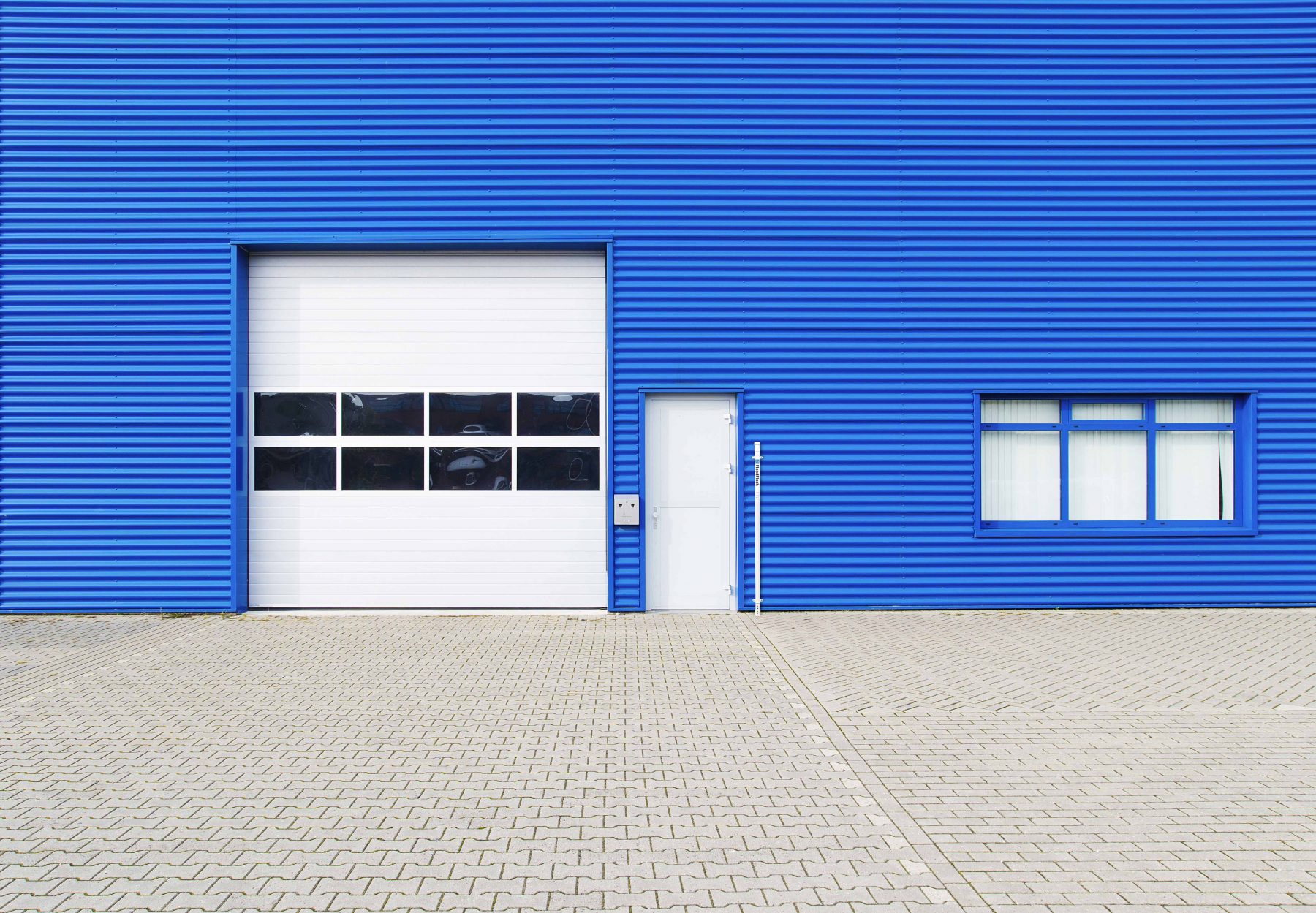 FloodFlash and the Lloyd’s Lab: lessons from the 3rd cohort

This is a re-post for this blog covering the FloodFlash infrastructure which featured originally on the Amazon Web Services site. To read the original article, click here.

Annual losses from UK flooding are estimated to be in the region of £500 million, with huge amounts of uninsured loss every year. “Parametric” or “event-based” insurance is one potential solution to this insurance gap. Unlike traditional indemnity insurance, parametric insurance policy holders pay an agreed premium and receive a pre-agreed payout when flood water reaches a pre-agreed depth. Policy holders know when their policy will pay out and exactly how much. What’s more, insurance underwriters have less uncertainty around the payout costs they incur if an event does happen. It’s a win-win for the industry.

Until now, this type of insurance was only available for multinational corporations and governments. Policies were designed to pay out hundreds of millions of dollars. And they were backed by small numbers of expensive measuring stations. True to its name, parametric insurance requires measurement of a parameter (e.g. flood depth), which requires data. When an event happens, it’s crucial to have a reliable source for this data. FloodFlash is the first company to offer parametric flood insurance to small businesses. Affordable IoT technology and platforms like AWS are at the heart of FloodFlash innovation.

When a customer buys a FloodFlash insurance policy, an engineer is sent to install a sensor at the covered property. It continuously monitors water depth and alerts us if there is a flood event that looks like it might trigger their insurance policy.

Each flood sensor has the AWS IoT Device SDK installed, and periodically opens a secure connection to the AWS IoT Core platform. Temporal water depth data is uploaded, and the integrations between IoT Core and other AWS services allow for seamless data processing. IoT Core allows the use a ‘rule’ that passes data to an SNS topic which can broadcast the data to multiple subscribers:

As the temporal water depth data is passed to a Lambda function, it is removed from the queue and sent into an auto-scaling set of time-series databases. From here the data can analyzed by FloodFlash’ data science or claims teams.

This architecture is almost all serverless. This means that it’s extremely cost effective when compared to a solution comprised of traditional web servers. It’s also much more robust; if there’s a large-scale flood event that triggers many sensors, the Lamdba functions and queues ensure that the platform can scale to handle the increase in data seamlessly. By using AWS FloodFlash have saved time and resources on infrastructure. Instead of building bespoke IoT capabilities they can concentrate on providing rapid-payout flood insurance to business owners across the UK.

For more information on FloodFlash, visit the homepage, or get in touch.