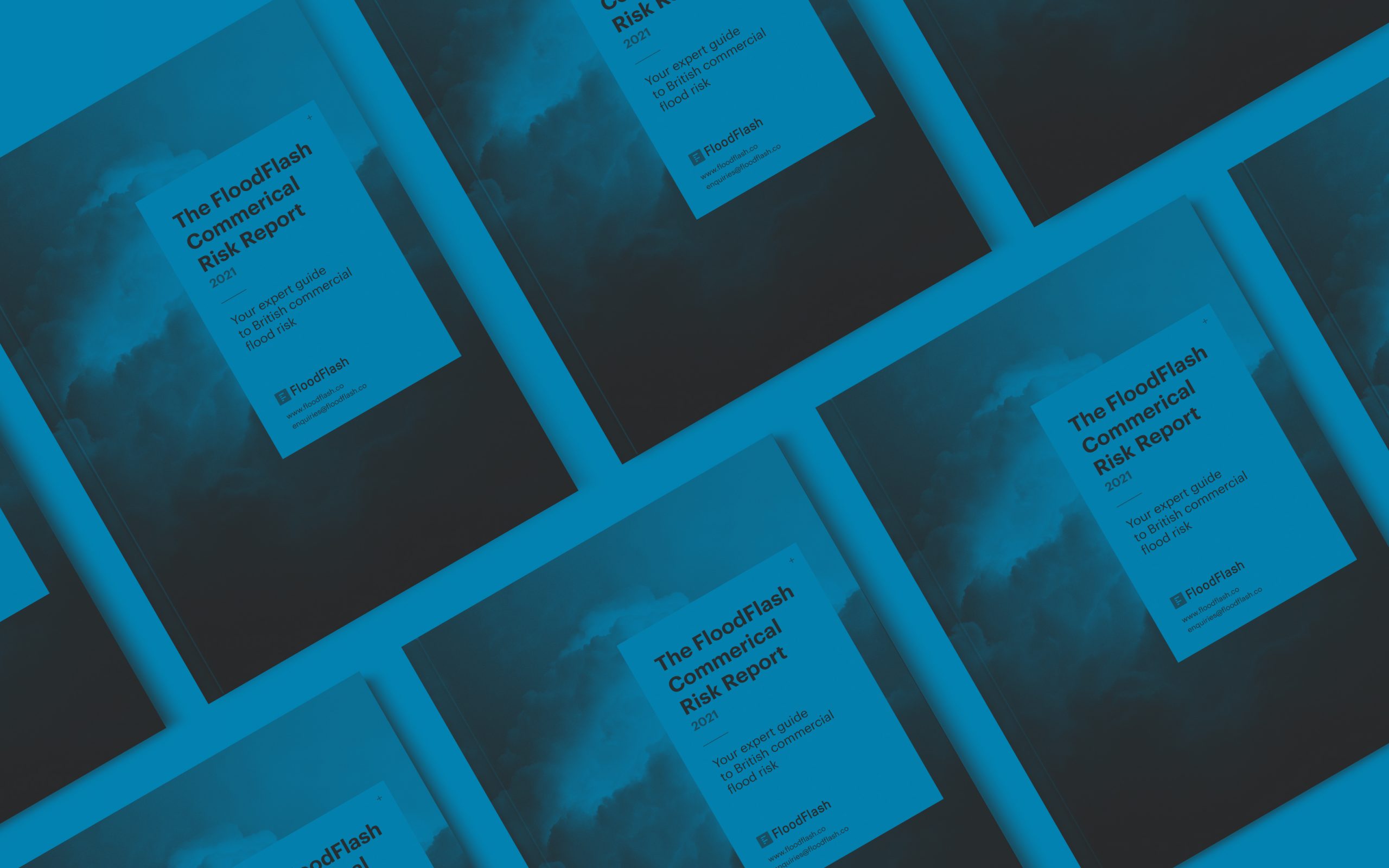 The three trends driving the growth of parametric insurance in 2021

Flood February 2021 to be bigger and better than last year

Flood February launches today along with the FloodFlash Commercial Risk Report – the most comprehensive study of commercial flood risk in Britain that we have ever put together. The campaign will raise awareness of the flood risk that British businesses face.

The timing of the campaign couldn’t be better after Storm Christoph produced widespread flooding just last month. With financial pressure on businesses from COIVID and Brexit continuing to mount, it has never been more important to understand and mitigate risk with resilience and insurance solutions.

Whilst February is often the driest month of the year the campaign has proven a bad omen in the past. Storms Ciara and Dennis happened during the campaign. Together they provided a reminder that awareness is important even during periods when flooding isn’t top of mind.

Flood February runs for the whole month. So there’s plenty of time to take part, whatever your existing level of knowledge. To download the Commercial Risk Report – follow the instructions on this link.

If you want to get a sense of what Flood February is about, follow the FloodFlash page on LinkedIn. For more detail and access to exclusive broker content email enquiries@floodflash.co.

The Commercial Risk Report gives readers a behind the scenes look at the insights that drive FloodFlash pricing. This year it also includes bespoke analysis on business attitudes towards flood risks for the first time.

FloodFlash co-founder Ian Bartholomew reveals the motivation behind the report: “When we started FloodFlash we found a lot of insight about flooding in relation to residential property. Despite that very little was known about businesses. This report is designed to redress the balance and make sure that the businesses that are so vital to communities across the UK have a similar understanding of their risk. That way they can do something about it.”

The report insight in many areas, including the proportion of British commercial property at risk (26%), where is most concerned about the risk (Wales) and who is more concerned about flooding, younger or older business leaders (download the report for the answer to that one)!

FloodFlash uses parametric cover to provide payouts. When taking out cover, the client selects a depth of flooding and a payout. FloodFlash installs an internet-connected sensor to measure flood depths at the insured property. When flood water reaches the pre-agreed amount, FloodFlash organises the payment. The whole process usually takes less than 48 hours from flood to full payment. To find out more, visit our homepage or email enquiries@floodflash.co.