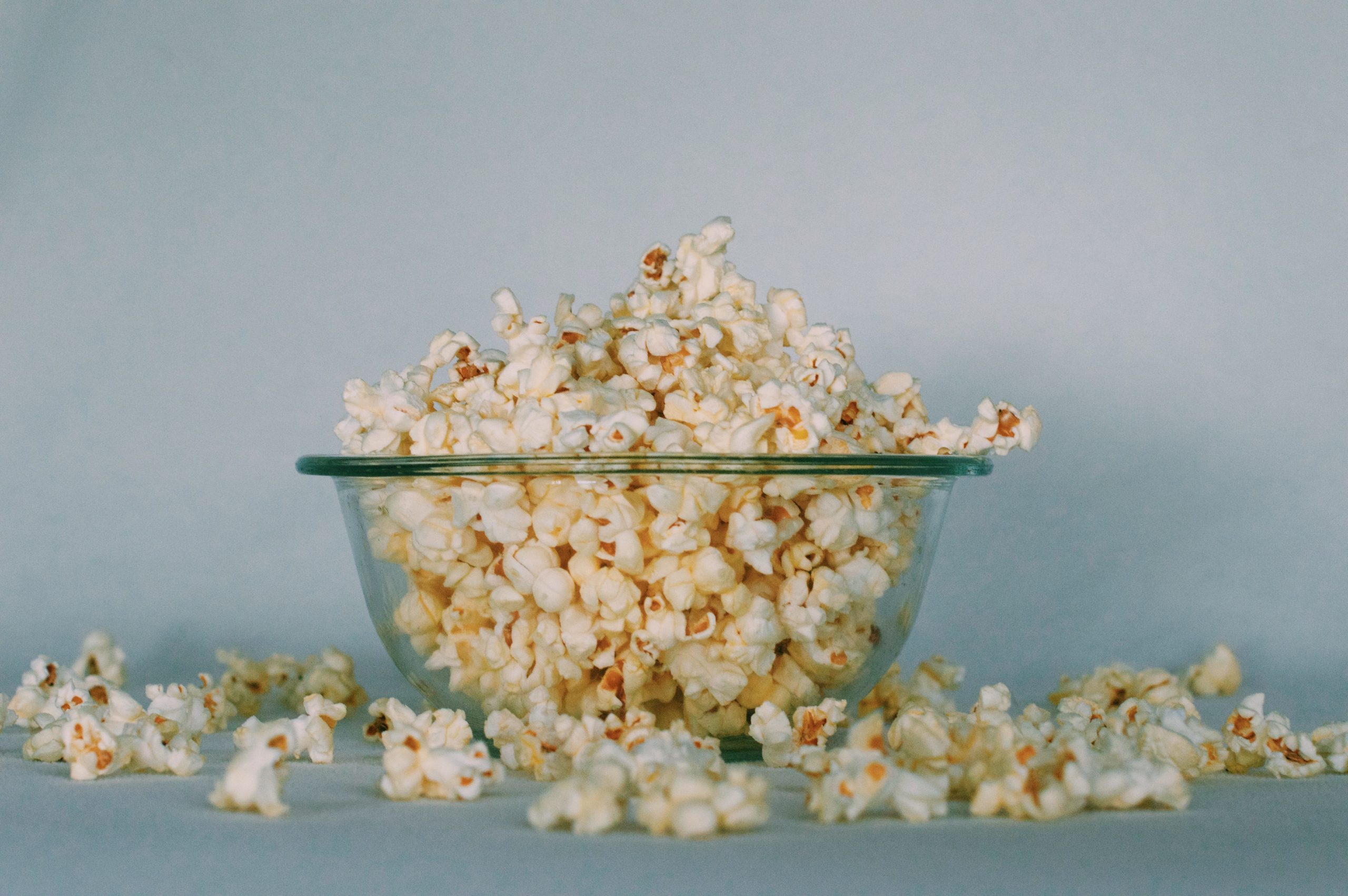 Flood movies: our favourite films where flooding made a splash

FloodFlash and JBA: a parametric partnership going from strength to strength

This is the second article in our series on flooding in popular culture. If you missed part one which was all about music and flooding – check it out here. This time we’re talking flood movies. Weather and movies go together very well as a marriage of the spectacular. Here are some of our favourite movies that depict flooding. Think we’ve missed one? Let us know on Twitter or Facebook.

The day after tomorrow

This 2004 epic from Roland Emmerich is the quintessential disaster movie. It shows a Hollywood version of a climate based apocalypse after oceanic currents are disrupted.

Roland Emmerich is no stranger to the the end of the world, having directed potential alien apocalypse flick Independence Day a few years earlier. Whilst still a bombastic action movie (with a fun sequence involving a pack of wolves) the reason for the world-ending weather is more grounded in reality.

The epic floods and subsequent ice age are said to come from a 10,000 year cycle. Climate scientists have identified an ebb and flow between ice age and thaw periods. To bring it home, if you spend 5 minutes on the internet you could convince yourself another ice age is coming. Spooky stuff!

Another biblical level flood – this time more literally. A sequel to the Jim Carrey flick Bruce Almighty, this 2007 action comedy was the most expensive comedy ever made at release – mainly due to the CGI requirements for the animals and the flood scene.

Unfortunately the film went down poorly with audiences and critics alike, failing to recoup the massive budget at the box office. The CGI flood has not stood the test of time and most of the jokes sit firmly between childlike and adult comedy. Still – isn’t it great to see a trailer with an old fashioned trailer guy voice?

This is one of those films you watch on ITV2 on a slow weekend, vaguely enjoying it, and then can’t remember the name for at least 20 years (at least it is for me). Morgan Freeman makes his second appearance on the list with Christian Slater taking the lead in a movie that was widely seen as a flop after the 1998 release.

As if devastating floods aren’t exciting enough, this action movie decides to throw a dastardly heist into the mix. The rising water provides a tension and drive to the action that otherwise would be pretty forgettable. Much like a later film in the list, part of the flooding is planned – with dam workers forced to open spillways, exacerbating the flood. Whilst that sort of error isn’t usually criminally motivated, mismanagement of dams and levies is a common cause of flood damage in build up areas – so not bad on the accuracy rating.

With an all powerful board game as the premise, this 1995 fantasy could easily be a horror. Robin Williams takes the lead in a film that treads a near perfect line of spectacular, creepy and fun. It remains a classic for anyone who grew up in the ’90s.

When Sarah, played by Bonnie Hunt, needs a 12 to win and end the game and the (let’s be honest) torture that the players have undergone she unfortunately rolls a three. The rhyme on the board reveals that a monsoon is on it’s way, bringing with it some fearsome reptiles with it. This scores highly for one of the most entertaining floods on the list, but has to be marked down for realism when the flood is localised entirely on the inside of a house.

Oh brother, where art thou?

A film by the Cohen brothers retold Homer’s Odyssey in rural Mississippi during the great depression. Sounds a lot tougher to watch than this fun romp turns out. Considering the Cohen brothers later admitted to not having read the epic poem – it also ends up as a superb send-up or the literary original; chock full of prophesies, sirens and cyclops.

The flood in question comes at the end of Ulysses Everett McGill’s epic journey across the state. That said, it’s a planned flood to create a lake in the area that looms over the film from the beginning. At the film’s climax the heroes find themselves in a fix – the flood turns up at the opportune moment. I won’t spoil any more than that.

Some people love it. Some people hate it. Either way, Waterworld is probably THE movie about flooding. Set up as a fluid spiritual partner to Mad Max, the release was a huge moment in cinema history. Despite being one of the highest grossing films of all time after its 1995 release – the film failed to recoup the budget, having been the most expensive film made ever at the time.

Set in a world where the ice caps have completely melted and sea levels have risen over 7,000 metres, Kevin Costner’s “The Mariner” is a gilled mutant who trades in a the rarest commodity available – yes, it’s dirt! There is also a bit where he recycles and drinks his urine. Mess or masterpiece, it’s well worth a watch.

Think we’ve missed a great flood movie? Let us know on Twitter or Facebook! To find out more about more about our record-breaking flood insurance visit our homepage.