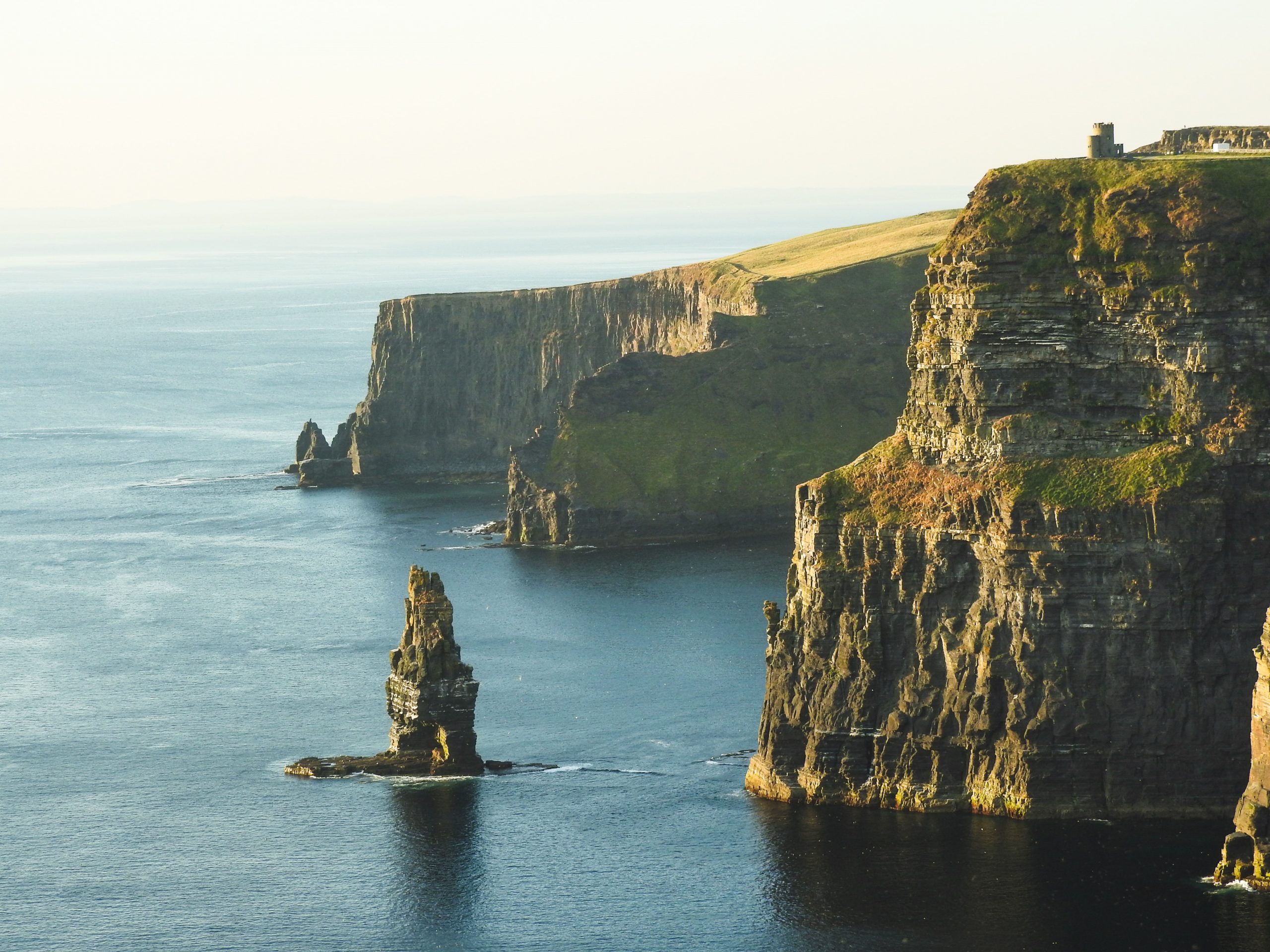 Flood myths: ancient flood stories from the UK and Ireland

This is the third article in our series on flooding in popular culture. Click on the links to read our articles on flood music and flood films. This time we’re taking a trip back in time. Extreme flooding forms one of the key sequences in the Bible. But it’s not just Christian scripture where floods play a big role. Here are three of the flood stories and myths from across the British Isles and Ireland. Know of another great flood myth to include? Let us know on Twitter or Facebook.

Cornish legends that date back to Arthurian myths contain a fascinating story about a land lost to the sea. The lost land of Lyonesse was said to stretch from the western tip of Cornwall to the Isles of Scilly around 30 miles away. The capital of the land was an impressive city called Lion. Stories suggest that Lyonesse had over 140 churches and was home to strong and beautiful inhabitants, including being the birthplace of Arthurian knight Tristan.

The legend of this lost land shows similarities to other flood myths. The people of Lyonesse were said to have committed terrible crimes and were forsaken by God. As a result, God sent a horrific storm that submerged the entire area in a single night.

Cornish legends tell of a single survivor called Trevelyan, whose horse lost a shoe whilst they escaped, believed to be the source of the three horseshoe coats of arms in the region.

The legend continues through flood stories that you can hear the church bells ringing in the deep. From time to time fishermen claim to pull out rocks from the buildings of Lion, even saying that they found glasses, forks or wood in their fishing nets.

The legend of Dwyfan and Dwyfac was preserved in the Welsh Triads – a group of medieval text that preserve key Welsh folklore. It bears remarkable similarities to the Noah story from the bible. The two titular characters were the sole survivors of a flood that wiped out the entire population of Britain.

The similarities don’t stop there though. They escaped the flood in a mast-less boat (a bit like an ark) and according to some sources took two of each animal species with which to repopulate the island.

Where the stories part ways is what caused the flood. For the Bible it was the wrath of God. In the Welsh flood story, it was caused by a terrible monster. Descriptions of the demonic beast Anfanc range from a crocodile, giant beaver or even a dwarf. Anfanc was said to fill and eat whoever entered it’s lake. Llyn Llion in modern day Wales is the leading contender for the lake’s location.

Cessair – the story of Ireland’s birth

The final flood story in this article is supposed to be in direct relation to the Biblical flood. Cessair – one of the first people to set foot on Ireland, was said to be a descendant of Noah (although certain sources suggest that this was an attempt to Christianise a formerly pagan myth).

According to the Irish pseudo-historical Lebor Gabála Érenn, Cessair and the other settlers were told to go as fair west as possible to avoid the flood. Landing just 40 days before the event, Cessair survived along with other women and just one man, her husband, Fintán.

The myth suggests that with 50 women and no men for company, Fintán was overwhelmed and fled. He turned into a hawk and survived for 5,500 years – passing on his wisdom to advise the kings of Ireland throughout the ages.

Here are the sources for this blog (which was inspired by this awesome list of flood stories) – check them out to find out more:

Think we’ve missed a great flood story? Let us know on Twitter or Facebook! To find out more about more about our record-breaking flood insurance visit our homepage.