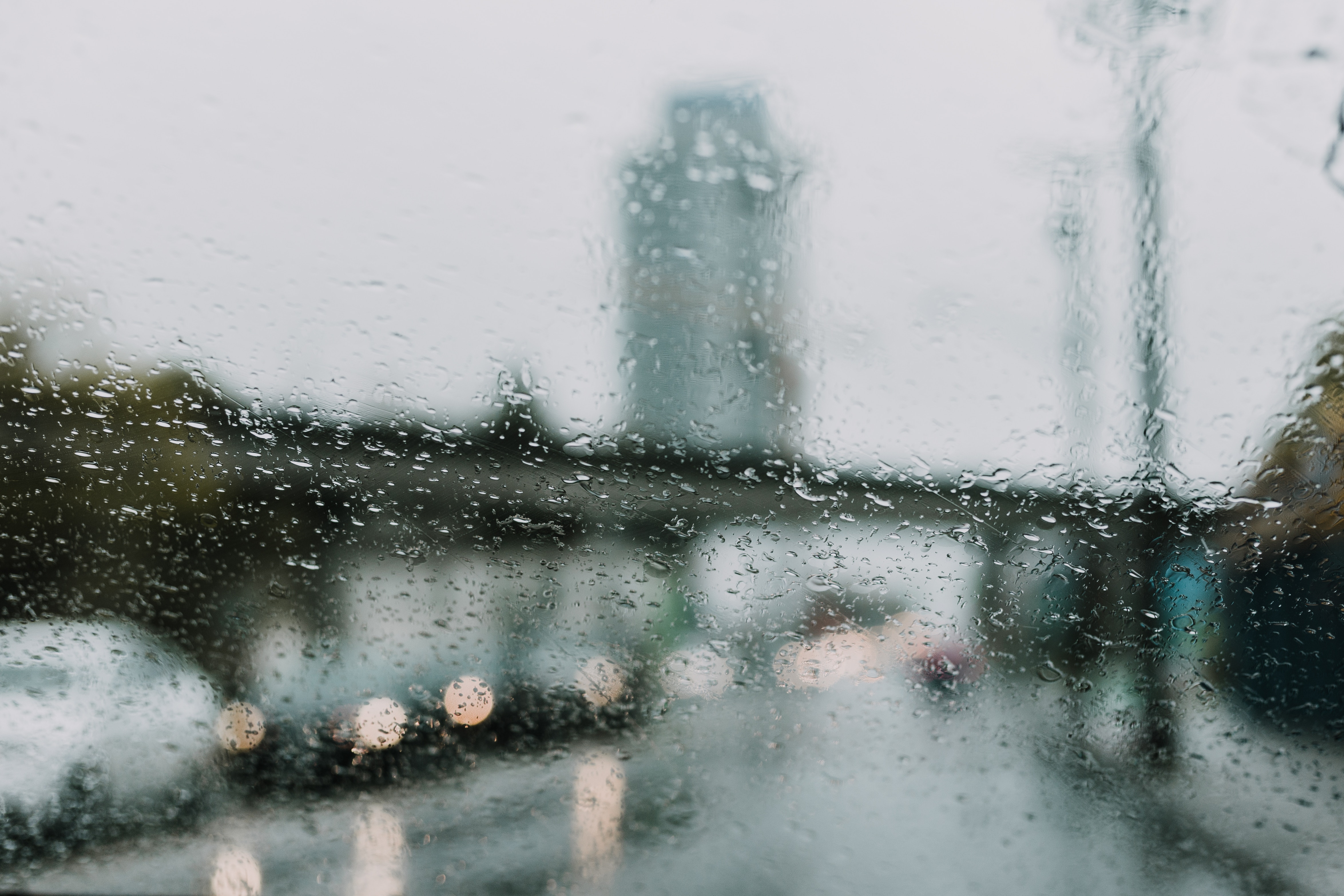 Webinar: The Role of Parametric Insurance in a Post Covid World

Investing in flood resilience measures can be expensive. Very expensive. Installing flood gates across a property can cost thousands upon thousands of pounds. After the flood gates, you need the air bricks. After the air bricks, you need the non-reverse valves. Then the brick treatment, window replacements and pump installations. Making a property resistant (keeping a flood out) can cost serious money, and that’s before you go into the building to make it more resilient (easier to recover from a flood) by reflooring or changing stock or machinery management processes.

These measures are designed to make sure that you avoid costs later on when floods hit. But when an understanding of risk isn’t shared across the business, it can be tricky to justify the prices. Unfortunately, there are often more immediate risks that demand the money instead.

It stands to reason that if you invest in measures that help prevent or mitigate flood costs at your property, you will be rewarded by your insurer lowering your premium. An immediate saving could tip the scales in favour of resilience investment. This has not been the case historically though, and premiums rarely change, even with significant risk reductions. This article explores the rocky relationship between flood resilience measures and insurance premiums and shows how new insurance methods could be the answer in making the logic of higher investment and lower costs a reality.

How resilience measures can reduce your exposure to costs

Spending thousands of pounds on flood resistance and resilience measures reduces your costs when a smaller flood occurs. Traditional indemnity insurance policies rarely reward this investment though. The reason? The “indemnity” part of the insurance.

Indemnity insurance is based on the principle of recouping your losses exactly (with exclusions and restrictions). These policies often use a value known as the “Buildings Declared Value” (BDV), also known as the “sum insured”. BDV establishes the maximum amount you would need to reinstate the property in full. If you policy covers multiple risks your BDV may apply to all of them. The value is designed to cover be rebuilding and furnishing a building from scratch. Imagine the maximum amount you’d need after a claim, for example after it has burned down, been destroyed by subsidence, or a flood has washed the building away.

BDV is also the maximum cost that you pose to your insurer. Allowing for sublimits and other exclusions it is the most they would ever pay you after a claim. A small flood may only cost you, and by extension your insurer, a limited amount. It’s possible to plot a curve demonstrating how an increase in the severity of the event and claim will increase your costs, leading all the way up to the BDV.

Implementing flood resilience measures that defend you from costs up to a certain level changes the shape of the curve. Imagine a business implements measures that mean a flood of 0.6m only requires implementation of a flood plan and a small clean-up effort. Their curve might look a little more like this…

In this instance, the crosshatched area represents the reduction in exposure that a business benefits from as a result of installing resilience measures. Why then do insurers not reward this reduction with cheaper premiums?

Why traditional insurance struggles to reward investing in resilience

The reason traditional indemnity insurers rarely give a discount to their customers after resilience measures have been installed is simple. Whilst the traditional insurance community has access to the highest resolution flood models, they cannot map this to the costs that these floods may cause. To make matters even more difficult, the resilience movement is still new, so the impact resilience has on costs has not been established. It is therefore near impossible to accurately estimate the correct reduction in premium based on removing low cost claims for lower severity floods.

Add to that the fact that they are still concerned with the BDV and the case for keeping premiums higher becomes clear. Whatever happens, there is still a sliding scale from a minimum amount of damage to the maximum payout possible. The range of possible outcomes is still the same from a cost perspective.

Other factors also contribute to traditional insurers being reluctant to offer premium reductions:

It is frustrating that insurers are slow to reward their clients that take risk more seriously. There are changes happening though, the biggest of which comes in the form of parametric insurance. It may sound complicated, but it’s simply cover that pays a pre-agreed sum of money if a certain event happens. If a parameter (hence “parametric”) can be measured, then it can be covered by a parametric policy.

In the case of flood insurance, the obvious parameter is flood depth. At FloodFlash, we provide cover that is attached to “trigger” flood depths. Clients choose trigger depths that they would need money for, and when a flood reaches that depth, they receive a pre-agreed payout.

This new form of insurance is beginning to show that mitigating risk can pay off. By choosing a higher flood depth for their cover, a client benefits from a cheaper premium. The client is in complete control of when they receive a payout. If a client is confident that they are flood resilient up to a depth of 0.6m (a decent sized flood door) then they can design their cover so it kicks in when a flood breaches the resilience measures. In the example below, the client has chosen to receive a payout at 3 depths: 0.6m, 1.0m and 1.5m. They receive a payout at each of these depths, but BDV is out of the equation – so the insurer no longer has the uncertainty of where on the line the cost will land.

In this example the cost of a given flood is now limited to the three different trigger scenarios. Less uncertainty for the insurer means that premiums can come down and reflect the level of resilience that a business has achieved.

Using parametric insurance quotes to make a case for resilience

Clients can design parametric cover to suit their resilience levels. Creating two FloodFlash policies with different trigger depths can produce very different premiums. The difference in annual premium can even amount to the investment needed to install flood defences.

In this example we imagine the client is considering resilience measures to a height of 100cm. Changing the lowest trigger from 20cm to 100cm nets them a saving of over £18,000 per year – setting their budget for the investment.

For more information, or if you’d like us to demonstrate how investing in flood resilience measures could help save you money, email enquiries@floodflash.co or call us on 0330 016 5466.