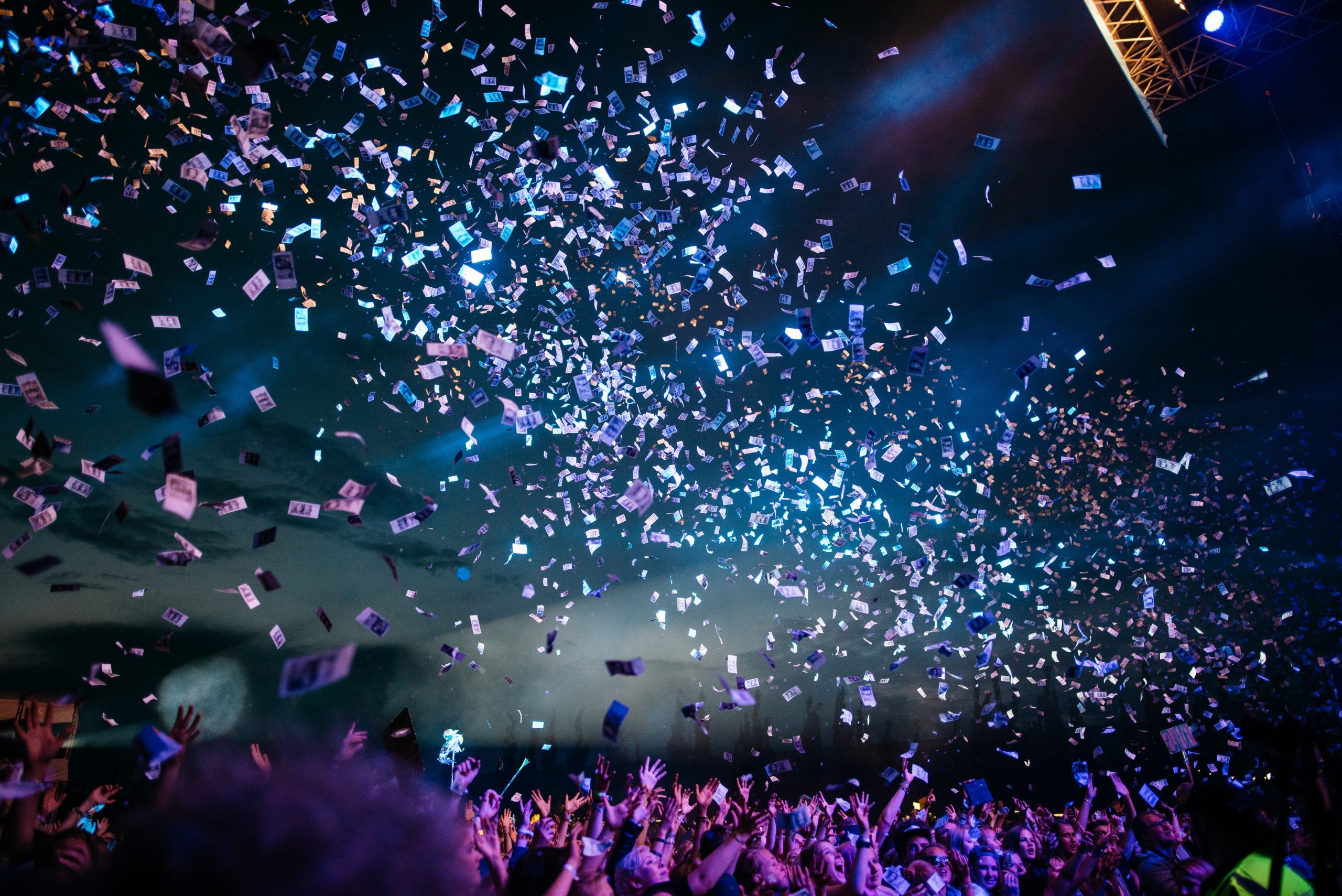 FloodFlash tech: a behind the scenes tour

FloodFlash add to the trophy chest at the British Claim Awards

Last night saw FloodFlash pick up its 10th award in 2020 further confirming their breakthrough into the insurance mainstream. The British Claims Awards, run by Claims Media, celebrates claims as a service. It marks achievements and progress made by the leading professionals in the claims sector on behalf of their clients.

FloodFlash took home the prize for MGA of the year. This is a ringing endorsement not just of the impact that rapid-payout claims have for clients, but their role in improving the claims process across the supply chain.

The judges said: “[FloodFlash] has taken a relatively new insurance concept and applied it to the claims process so that policyholders, brokers and insurers all benefit from fast and efficient handling. Since its inception [FloodFlash] has proven to be an innovative and valuable parter in times of severe crisis.”

Julia Graham, technical director at Airmic, and chair of the independent judging panel, described the claims service as “the heart” of insurance. “These awards are about organisations and people who ‘get it right’. Those that go the extra mile to embrace new technology, manage the changing demands of the industry, and deliver great customer-centric claims solutions and service.”

Claims are the most important part of any insurance product. The Floodflash team celebrated their reward for creating a revolutionary claims experience. FloodFlash co-founder Adam Rimmer commented on Twitter. He said: “Being awarded the best MGA shows the impact we’ve had in paying flood claims in hours not months. We’ll continue to set the standard for claims experiences whether it’s for clients, brokers or insurers, and continue our role as a vital contributor in the insurance supply chain.”

Other British Claims Awards winners included SBS and FloodFlash blog contributors Sedgwick. Click here to see the other winners from the night.

There aren’t many more opportunities for awards left in the year but we’ve got our fingers cross for the Insurance Times Awards on the 9th of December. FloodFlash is up for another best MGA award as well as the prize for best use of Technology in claims. Keep your fingers crossed!