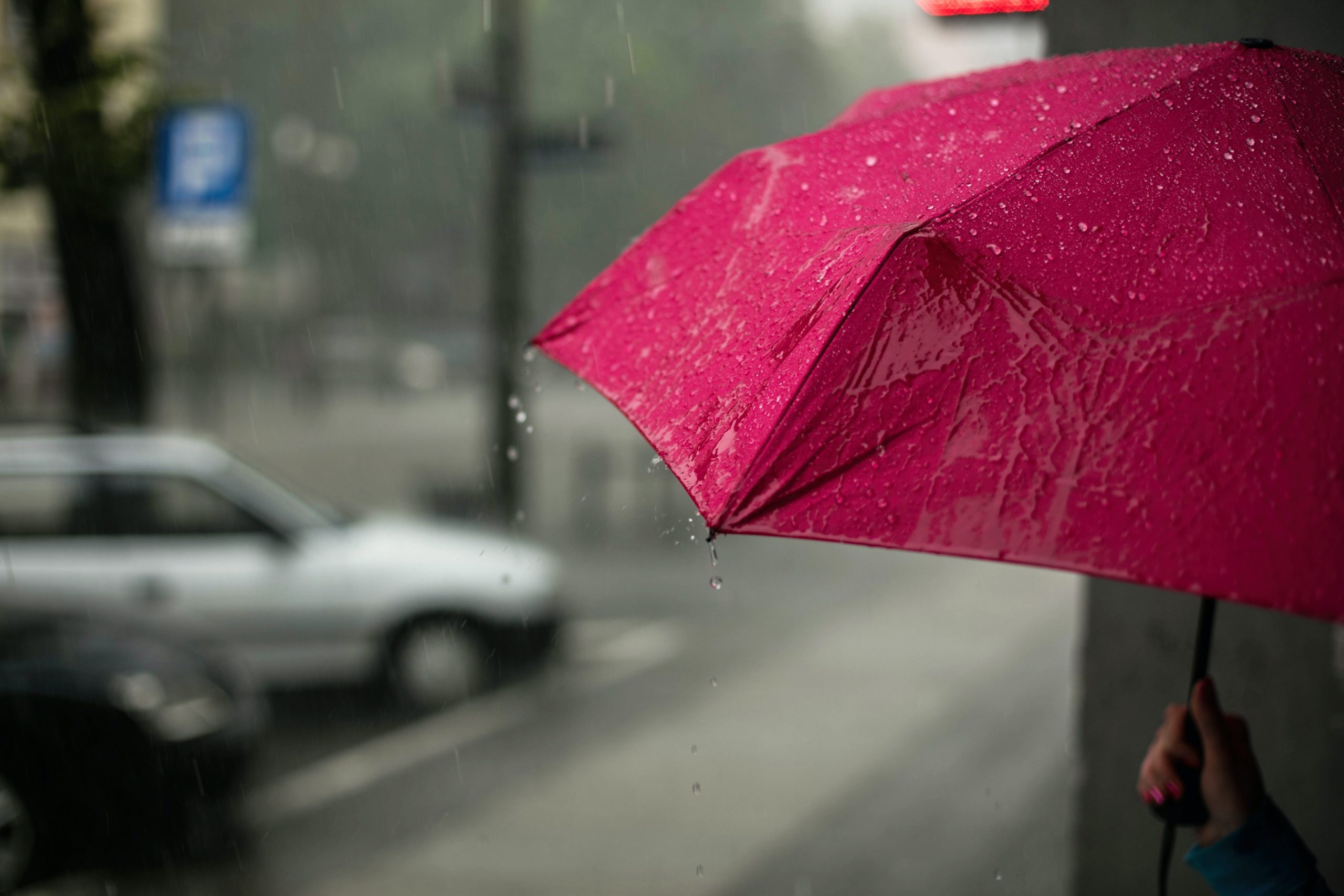 Last year FloodFlash received 12 recognised industry awards – that’s one for every month of the year. We were proud to pick up awards such as MGA of the Year at the British Claims Awards and Best B2B Startup at the Insurance Times Tech and Innovation awards. Now it’s onto FloodFlash awards for 2021.

This past year we worked to improve our product, and provide it to more of the British businesses. Having surpassed sales records and reduced the time it takes to pay a catastrophic flood claim to just 9 hours and 44 minutes – we make no secret about our hunger for further recognition this year.

That’s why, we’re really pleased to say that things are looking pretty good as we approach the end of June.

The first half of the year is normally quiet. Most awards tend to kick off in the Autumn, a much better time for ball gowns and black tie. It’s great to be able to report that for FloodFlash, the start to our awards calendar has been anything but muted.

FloodFlash has already been recognised as follows:

Although it’s not technically an award, we’re also immensely proud to have featured in 39th place in the Techround Insurtech 51. To have featured amongst such amazing competition is a real endorsement of approach to parametric insurance for the mass market.

We’ve been busy so far, but it’s not just the wins that we’re excited about. We’re nominated for many more. Here’s a list of all the nominations announced so far:

We can’t wait for these to be announced later in the year. God forbid, we might even be able to toast any victories in person.