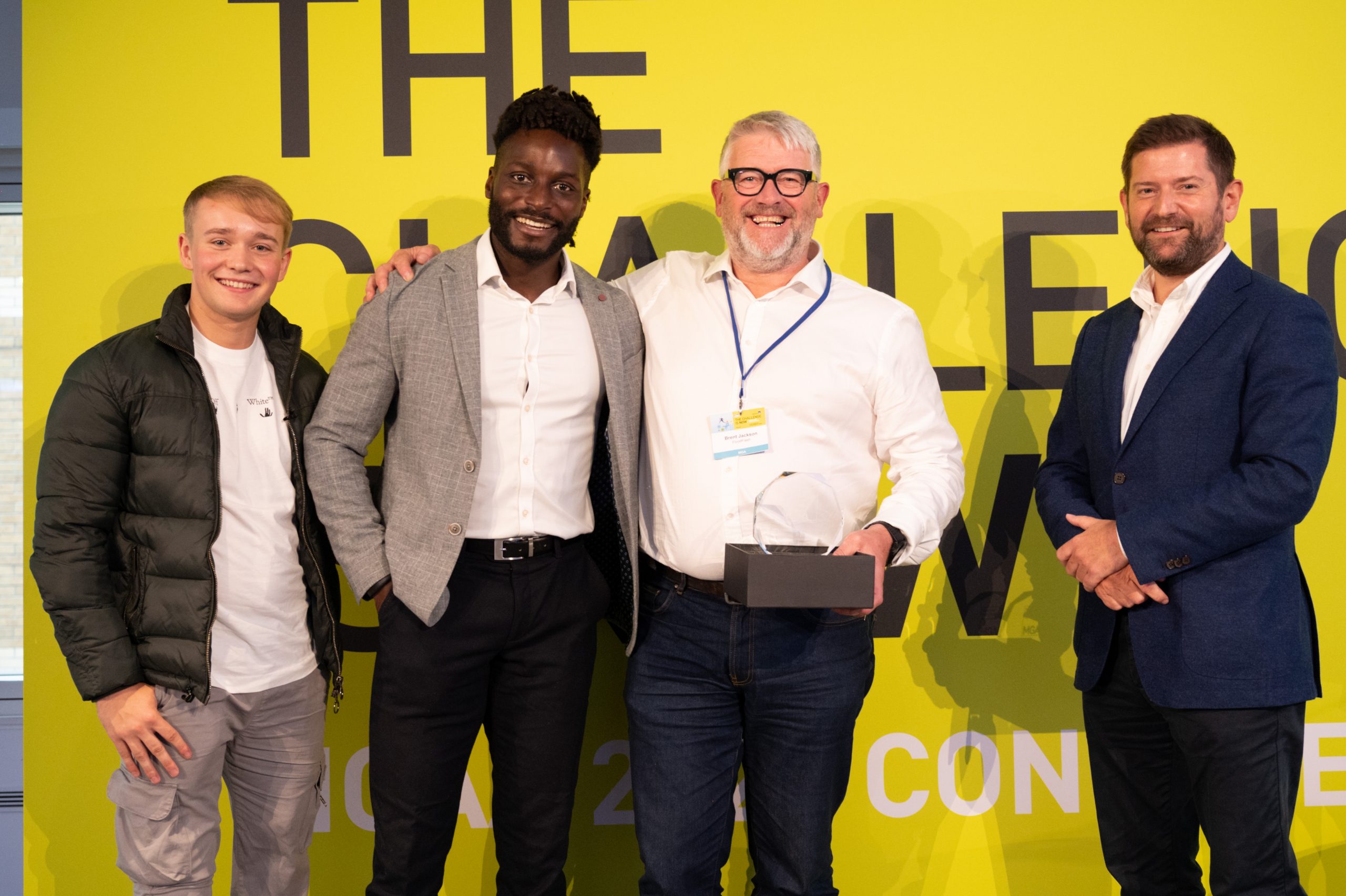 Flood music: the hits where flooding struck a chord

Wednesday the 15th started like any normal Wednesday. As we emerge out of lockdown, the office is starting to fill up. Roughly half the company made the unfamiliar effort of commuting. Whilst the usual milk run conversations and hot-desk competition bubbled away, FloodFlash hadn’t reckoned that it would be a day of celebration. The first signs that it wasn’t a usual day arrived by email that morning…

The first sign that Wednesday the 15th was going to be a good day came via an email from one of our partner brokers. “Have you seen this?” it said… Not always a phrase you want to see in an email. Fortunately it was followed swiftly by a “Congratulations!”. The email also had a screenshot:

As it turns out, FloodFlash received 5-stars in the Insurance Times Rated by Brokers survey. With an overall score of 4.87 (the second highest on the list, and the best ever new entry score) FloodFlash joined elite MGAs like Lorega and Prestige Underwriting Services as those preferred by UK brokers.

We pride ourselves on the support we provide our partners brokers. Without them FloodFlash would never have been able to protect the number of British businesses we do today. To get a high rating is a great reward for the relationships we’ve built over the last few years. The first of the FloodFlash awards was the greatest honour of the day and it came before the morning coffee. There was more to come though…

MGAA Awards MGA of the Year

As the excitement from the morning abated we looked towards one of the first face-to-face events of the year. Having recently joined the Managing General Agents Association (MGAA) we were excited to meet our peers, the network and suppliers that help MGAs across the UK. A pleasant side-note for the event was that we had made the final in the inaugural MGAA Awards.

You can imagine our nervous energy in the build-up to the announcement. But when the announcement came, FloodFlash were nowhere to be seen. When CFC’s Patrick Brice announced that FloodFlash had won, the applause soon died out as the crowd realised no-one was emerging to pick up the award. This was particularly strange given that most of those present had already chatted to Commercial Director Brent Jackson or Broker Success Manager Ola Jacob.

Almost unbelievably, they hadn’t realised the awards ceremony had started, and were in the lobby meeting people. Fortunately, Gallagher Bassett’s James Harris alerted them to the good news. After a quick sprint from the AWOL pair, they arrived to receive the award for FloodFlash from Billy “Billy Whiz” Monger.

With two big achievements in the bag – it was already a hugely successful Wednesday. There was still time for one more twist in the tail as Head of Marketing Chris Hall and Broker Success Exec Joe Patton set out to the British Insurance Awards hosted by Insurance Post.

With the choir in full voice and TV comedian Rob Beckett on riotous form the awards ceremony kicked off. When Jonathan Swift, editor at the Insurance Post, announced the Technology category Zego CBDO Harry Franks took to the stage. This felt like an omen as Zego represents the forefront of the UK insurtech movement; a trailblazer in the tech space.

When Harry announced that we had won, it completed a fantastic trio of FloodFlash awards for the day. There is no doubt more to come and we have lots of great plans for the future. Given the disruption of the last two years it was a pleasure to take some time to reflect on the great strides we’ve made since launching in 2019. Thanks for supporting us in that time, and watch this space for more of the same!