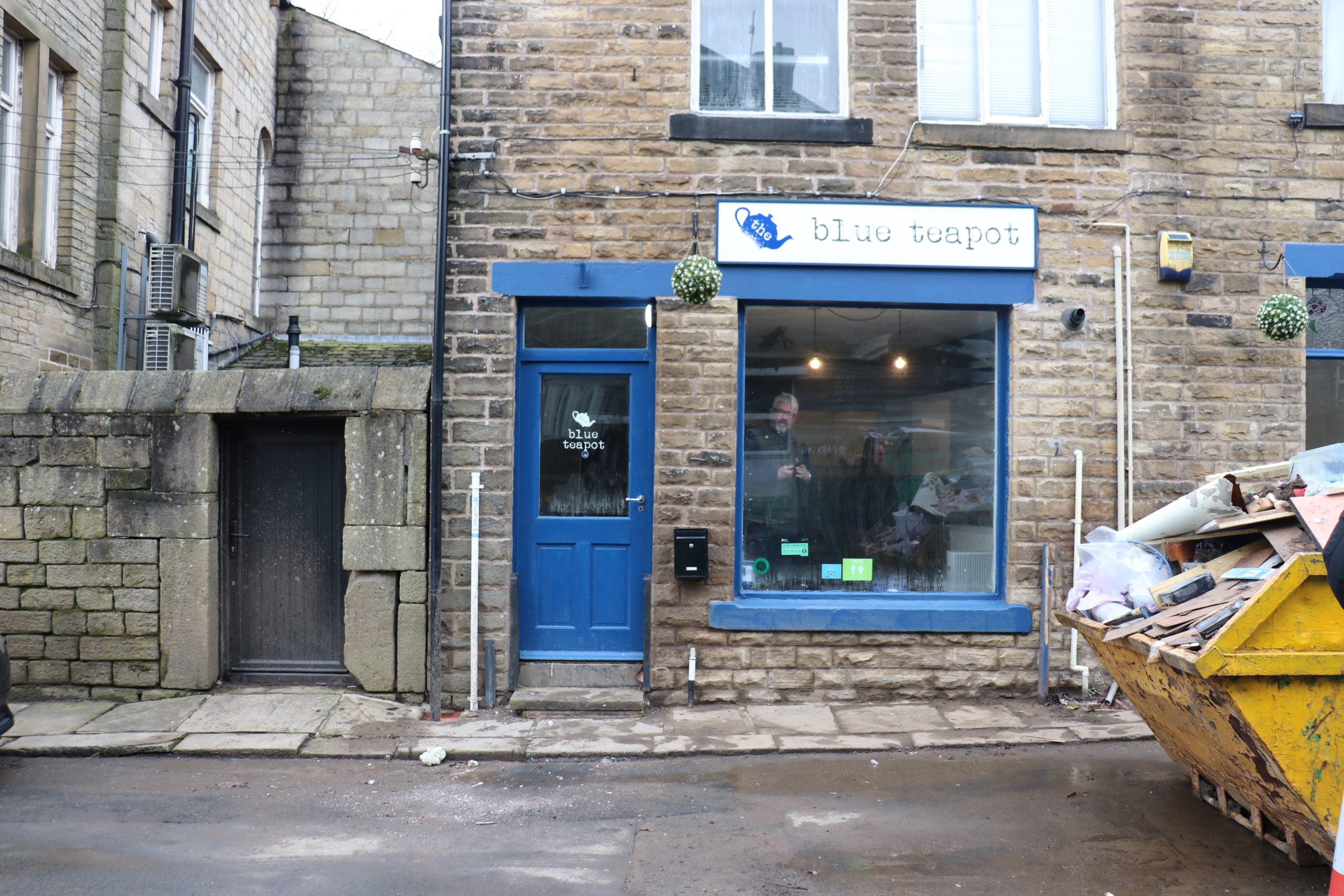 Comment: Who is to blame for business interruption claims crisis?

FloodFlash and Polygon partner up for full flood solution

We revisit the lightning-fast FloodFlash claims from the perspectives of customers, brokers and insurers

FloodFlash rapid payout claims look great in the headlines and awards submissions. This type of business insurance has benefits far beyond the media though. This retrospective looks at the three most important parties behind every FloodFlash policy – the customer, the broker and the insurer. We explore how they experience the claim, and how parametric cover will revolutionise the way we think about insurance.

Lisa took out FloodFlash for The Blue Teapot, her café in Mytholmroyd, knowing the flood risk. The landlady’s insurance covered the building but Lisa needed something for costs to the furnishings and machinery. With no other insurers offering terms, Lisa turned to FloodFlash for a £10,000 policy that paid out at 20cm – when then waters would overtop Lisa’s flood gates.

On Sunday the 9th of February, Mytholmroyd flooded. Badly. The Blue Teapot was under a significant amount of water. In a bid to save some of their assets Lisa had visited the cafe. She became trapped and had to escape by climbing out the back and scaling a wall thanks to a group of volunteers. Despite her efforts the café was in ruin.

The first Lisa heard about her FloodFlash claim was contact from her broker that the claim was underway. On the Monday she then received further messages confirming approval. All FloodFlash needed was bank details to finalise the claim and make payment. Lisa was busy salvaging what she could in the café.

Liz [the broker] has been getting in touch with me saying “give me your bank details, everyone else has been paid, they’re wanting to pay you.”

On Friday, Lisa received a phone call. Her broker Liz said simply: “everyone else that had a claim has already been paid. We need your bank details and you’ll get it straight away”. Lisa realised that the FloodFlash claim was so simple. She provided the Blue Teapot’s details and received the payment in full that day.

As the founder of the specialist flood insurance brokerage, Flood Assist, Liz Mitchell has experience with supporting clients through their flood claim. Liz was tending to a Sunday roast when she first heard from FloodFlash. It was a phone call to say that a couple of her clients’ sensors were showing signs of flooding.

Although aware that some of her clients were at a high risk of flooding, the extent of their exposure wasn’t completely understood. Liz took a proactive approach to contacting her clients with help from FloodFlash. The email alerts she received revealed that flooding had reached her client’s trigger depth and the claim was underway.

Liz updated her clients that evening and managed the request for bank details. All of her clients received their payouts in full that week. Many of the more traditional policy style claims that Liz is managing are still ongoing over three months after the flood.

In a scene reminiscent of the Ghostbusters – FloodFlash came to life on Sunday the 9th of February. “We got one”. We couldn’t wait to pay our first major claims and prove the speed and transparency of parametric cover. If you asked the public, “eager to pay out” might not rank as a top trait in insurance. But our insurers were just that.

Prior to the floods Everest and FloodFlash set out an agreed claims handling process. When the sensors began sending data to FloodFlash HQ to say that floods were nearing the triggers for several policies, the process sprung into action:

To carry out the first step – FloodFlash produced a claim report for Everest to review and approve. This included the sensor readings and supporting weather data.

Following the validation of the data, the claim was approved in principle pending some standard financial checks. Everest began paying the claims in full at around 5PM on the Monday afternoon. That’s just 26 hours after the floods reached the trigger depth.