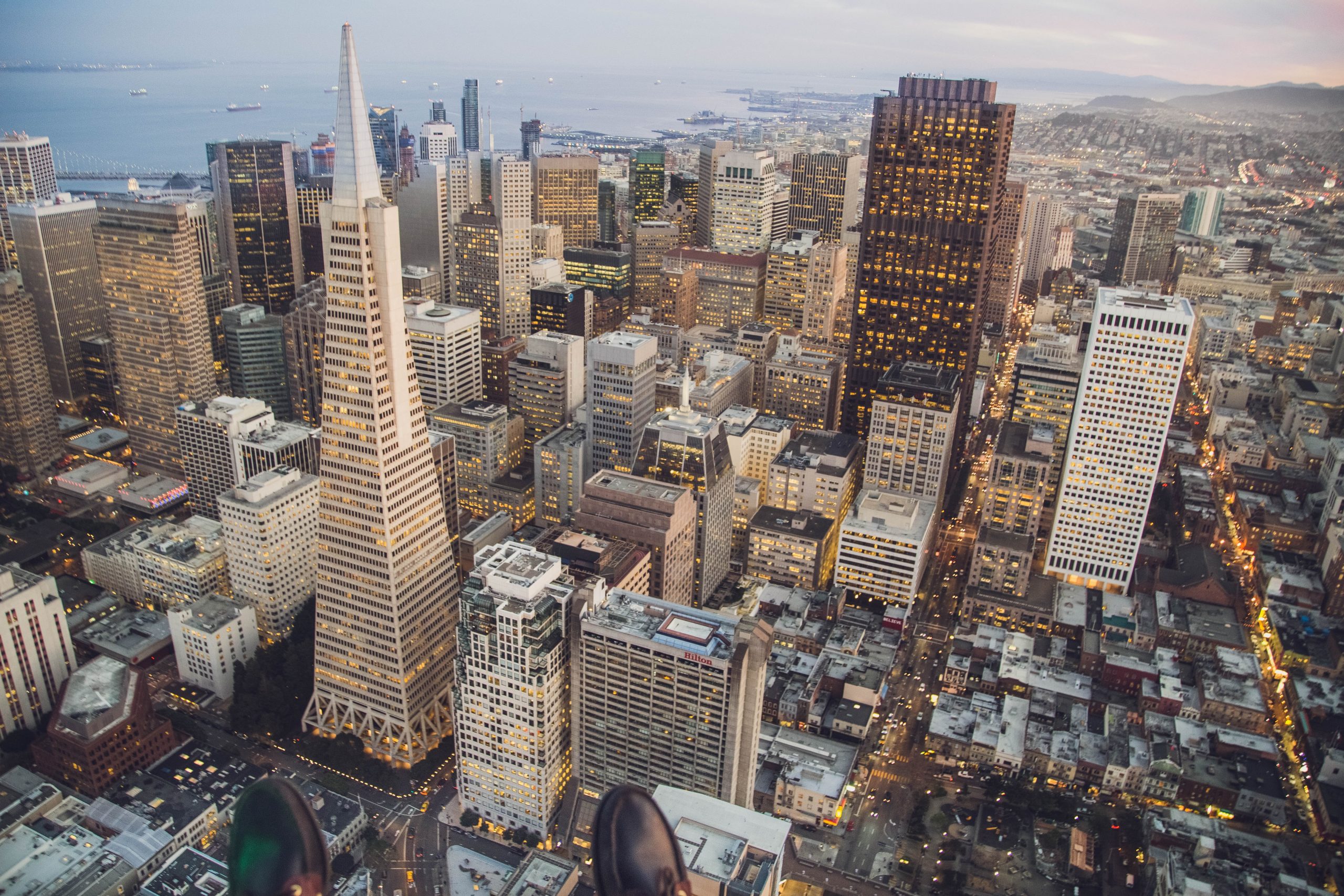 [APR 04, 2022] FloodFlash today announced that they are exhibiting at the RIMS 2022 conference. The announcement arrives just months after the parametric insurtech revealed their intentions to expand internationally. The $15m in Series A funding raised earlier this year will fuel growth into the US, followed by Germany, Australia and Japan.

Why is FloodFlash attending RIMS 2022?

The US is host to the biggest flood underinsurance problem worldwide, and the biggest opportunity to innovative insurers like FloodFlash. According to the Insurance Information Institute, “An average storm year will generate uninsured losses of $10 billion due to flooding, compared to insured losses of $5 billion”. Other estimates exceed values of $32bn per year. Whatever the value, the flood insurance gap in the US is not only large, but largely unnknown.

The RIMS2022 RISKWORLDTM Conference, dubbed “the center of the risk management universe”, hosts a packed agenda for risk and insurance managers. Over 400 companies attend the conference spanning 70+ international markets. Over 10,000 attendees will flock to San Francisco. They will benefit from education, networking and exposure to risk management companies from around the world.

RIMS 2022 represents the first opportunity to take FloodFlash to the US, forge lasting relationships with agents. The team will look to develop a deeper understanding of the underinsurance problem that they intend to address. It is the first time that FloodFlash has visited a trade show outside the UK, indicating that a US launch for the SMB product is on the horizon. FloodFlash+, the service for large and complex risks is already available in the US.

What FloodFlash are saying

FloodFlash Head of FloodFlash+ and Capacity Management Richard Coyle said “It’s great to have the opportunity to attend RIMS in-person. I speak for the whole team when I say we’re really looking forward to meeting with clients and partners, existing and new. Please get in touch to schedule a meeting to find out more about FloodFlash+ in the US. You can also register for updates on the upcoming US launch for the SMB product. Combined they will help address the enormous flood protection gap using our award winning parametric insurance product.”

80% of the world’s catastrophic flood losses aren’t insured. That’s $58bn of uncovered damage, and it’s getting bigger each year because of climate change, population growth and urbanization. FloodFlash is an insurance technology company that combines computer models, cloud software and internet-of-things sensors into flood cover that protects those the insurance industry has left behind. FloodFlash is headquartered in London, is a registered coverholder at Lloyd’s of London and is authorised and regulated by the Financial Conduct Authority.