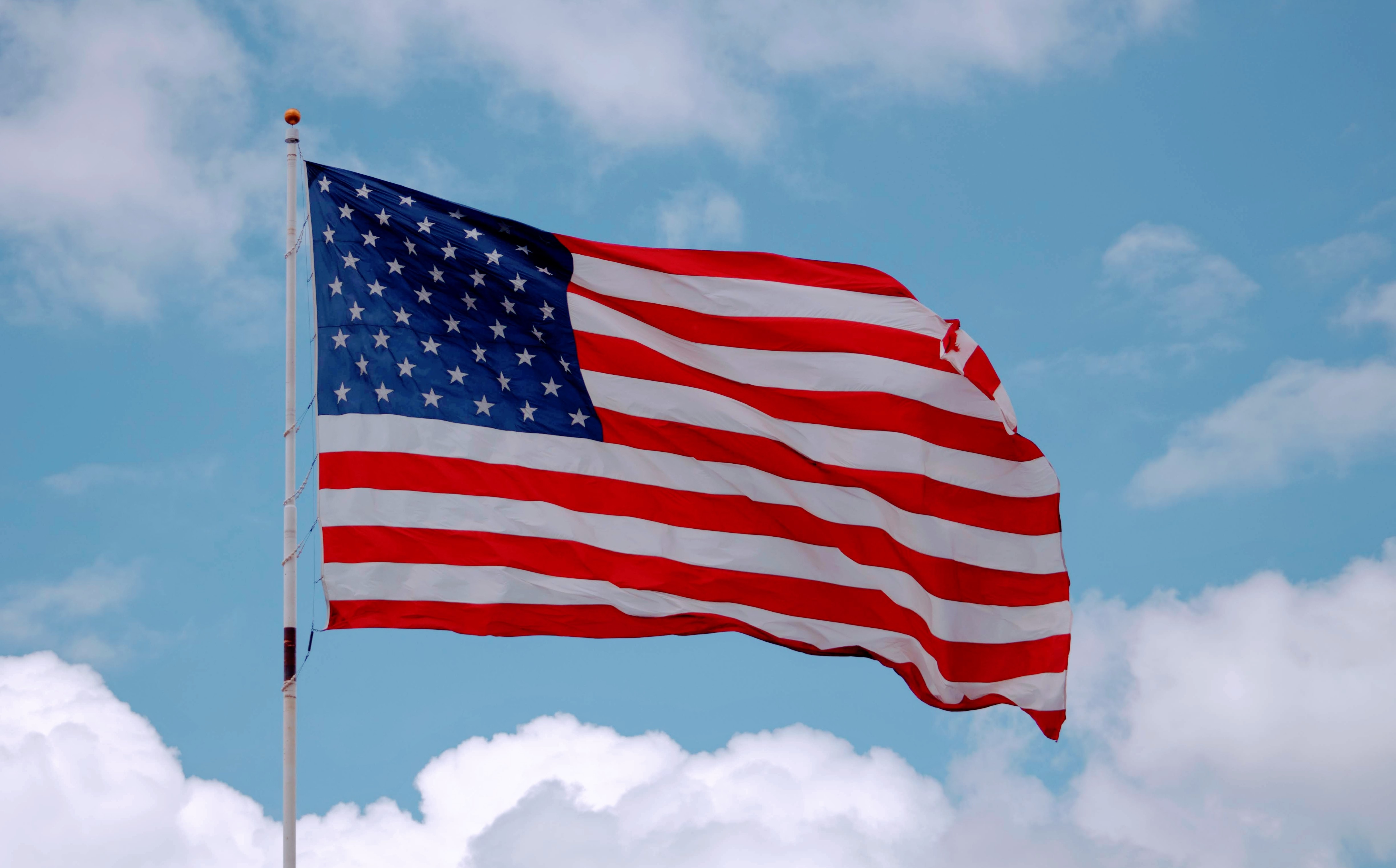 We’re hugely excited to announce that FloodFlash has been recruited for the San Francisco trip as part of a rigorous selection process. We join eleven other leaders in UK insurtech who were selected to gain invaluable experience in Silicon Valley and showcase the best in British expertise to the US market.

The wide roster of companies includes advanced crypto, consumer health and catastrophe insurance products. Each was specifically chosen because of their imminent entrance to the US market or desire for US investment.

The UK has historically been a world leader in insurance and with its innovative approach, access to top talent, and favourable regulatory environment, insurtech is no exception. The companies coming to San Francisco reflect the extraordinary depth and strength of the UK insurtech sector and we are thrilled to showcase them in Silicon Valley and Las Vegas next month.

The 2019 Mission to San Francisco and InsurTech Connect Las Vegas is a weeklong program of meetings beginning on the 18th of September. The FloodFlash team will meet with Silicon Valley VCs, insurtech startups and institutions and hold discussions with US regulators. A highlight of the mission is the chance to meet with renowned investor Mike Sigal, partner of 500 Startups, to help prepare for their presentation. The presentation is given at the culmination of the trip at a secret speakeasy venue with media attending a delegate showcase.

UK insurtech is at the heart of the ongoing global transformation across the insurance industry and previous mission delegates have raised in excess of £50,000,000 in investment and gained international recognition.

FloodFlash wants no business to fail because an unforeseen natural disaster strikes — and businesses in the US endure more uninsured catastrophe losses than anywhere else in the world. Billions of dollars are lost because of the hurricane-driven flooding seen in Sandy, Katrina, Harvey and Florence in recent years, because of inland flooding like that in Iowa and Nebraska this year, and because of earthquakes, hail, wildfires and other disasters.
FloodFlash’s parametric insurance is the best and most efficient way to protect those who are at risk, and this mission with the UK’s Department for International Trade represents the next step is enabling those American businesses to remain resilient when disaster strikes.

FloodFlash co-founder and lead for the 2019 Mission to San Francisco, Adam Rimmer

FloodFlash is developing a whole category of insurance. ‘Parametric’ insurance, where claims are paid on the occurrence of a pre-defined event, is proven in the reinsurance market: FloodFlash is combining proprietary sensors, data and an automated pricing platform to make it scalable and to tackle the $143bn of catastrophe damage that still goes uninsured every year.

About the UK’s Department for International Trade (DIT)

With professional advisers, both within the UK and across more than 100 international markets, the Department for International Trade (DIT) is the Government Department that helps UK-based companies succeed in the global economy and assists overseas companies to bring high-quality investment to the UK. The government recently set out its long-term Export Strategy to increase total exports as a proportion of GDP from the current 30% to 35%, and a new Foreign Direct Investment (FDI) strategy reinforcing its current position as the №1 destination in Europe for FDI.