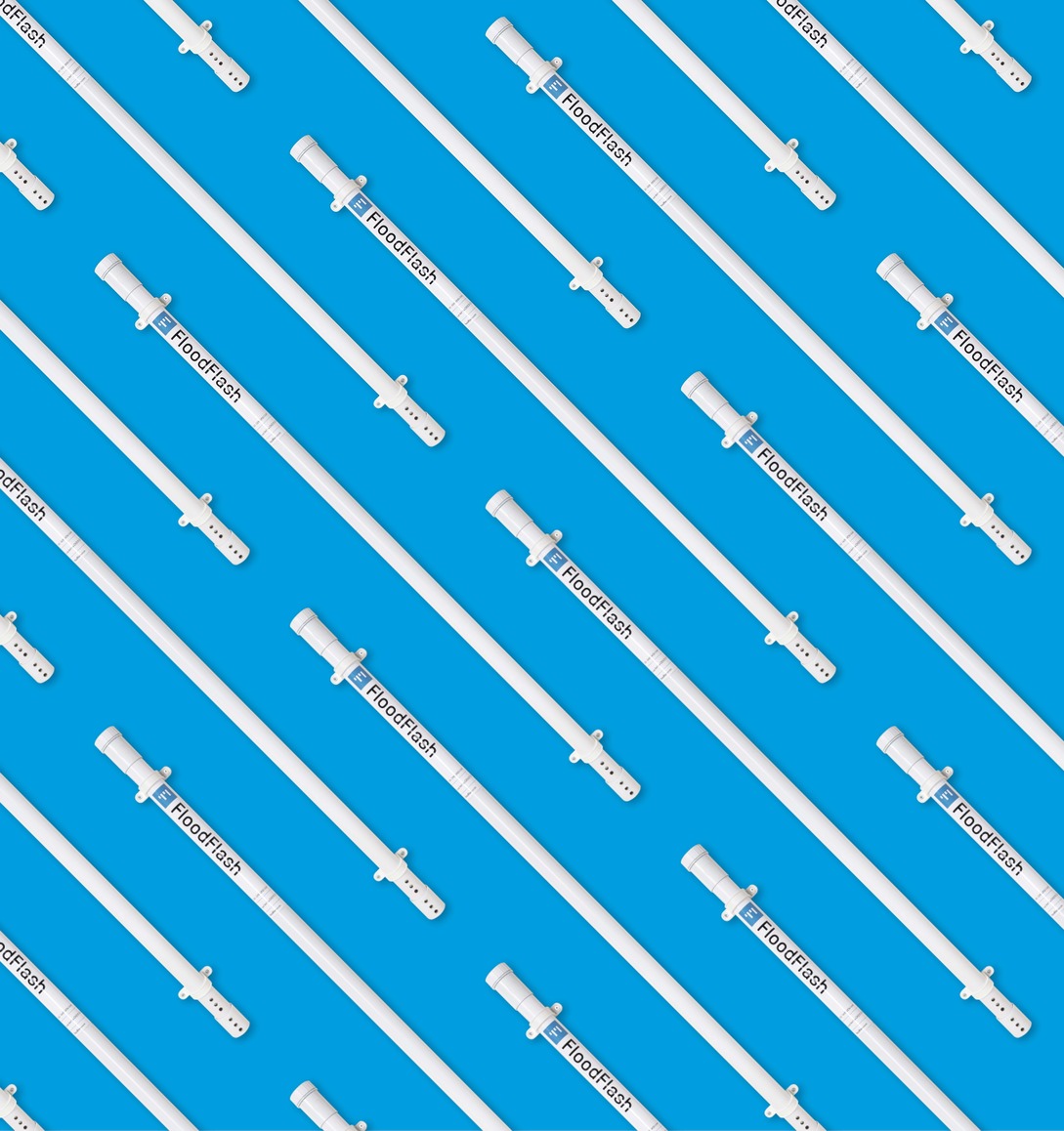 Paying claims in a single day is a pretty big deal in the insurance world. An exclusive story appearing in The Telegraph picked up on that fact. They reported that a “start-up helps flood-hit firms with quick as a flash payouts” calling FloodFlash rapid-payouts “a stark contrast to traditional insurers”.

It wasn’t just the newspapers that picked up on the power of parametric cover. BBC Look North interviewed FloodFlash customer Phil O’Farrell and our very own Brent Jackson. Here they are explaining a little bit more about how FloodFlash helped commercial customers after flooding in Hebden Bridge:

FloodFlash rapid-payouts in the insurance press

It wasn’t just the nationals that were talking about FloodFlash. The insurance press also commented on our rapid-payouts. The article in Artemis.bm titled, “Parametric FloodFlash pays out a day after storm Ciara. Another glimpse of the future?” showed how parametric insurance is coming ever more into the foreground.

The Insurance Post asked whether parametric cover is ‘The Next Big Thing’. Insurance Business Mag UK added to this with the questioned whether this was the future of flood insurance in their article: “Is the tide turning when it comes to flood insurance?” Intelligent Insurer, Reinsurance News, and Daily Fintech all got in on the action too.

The final word on Storm Ciara and Storm Dennis Claims

We enjoyed seeing newspapers, the BBC and the insurance press talking about FloodFlash. That said, the best reviews we’ve seen are from our customers. Let’s see what they had to say…