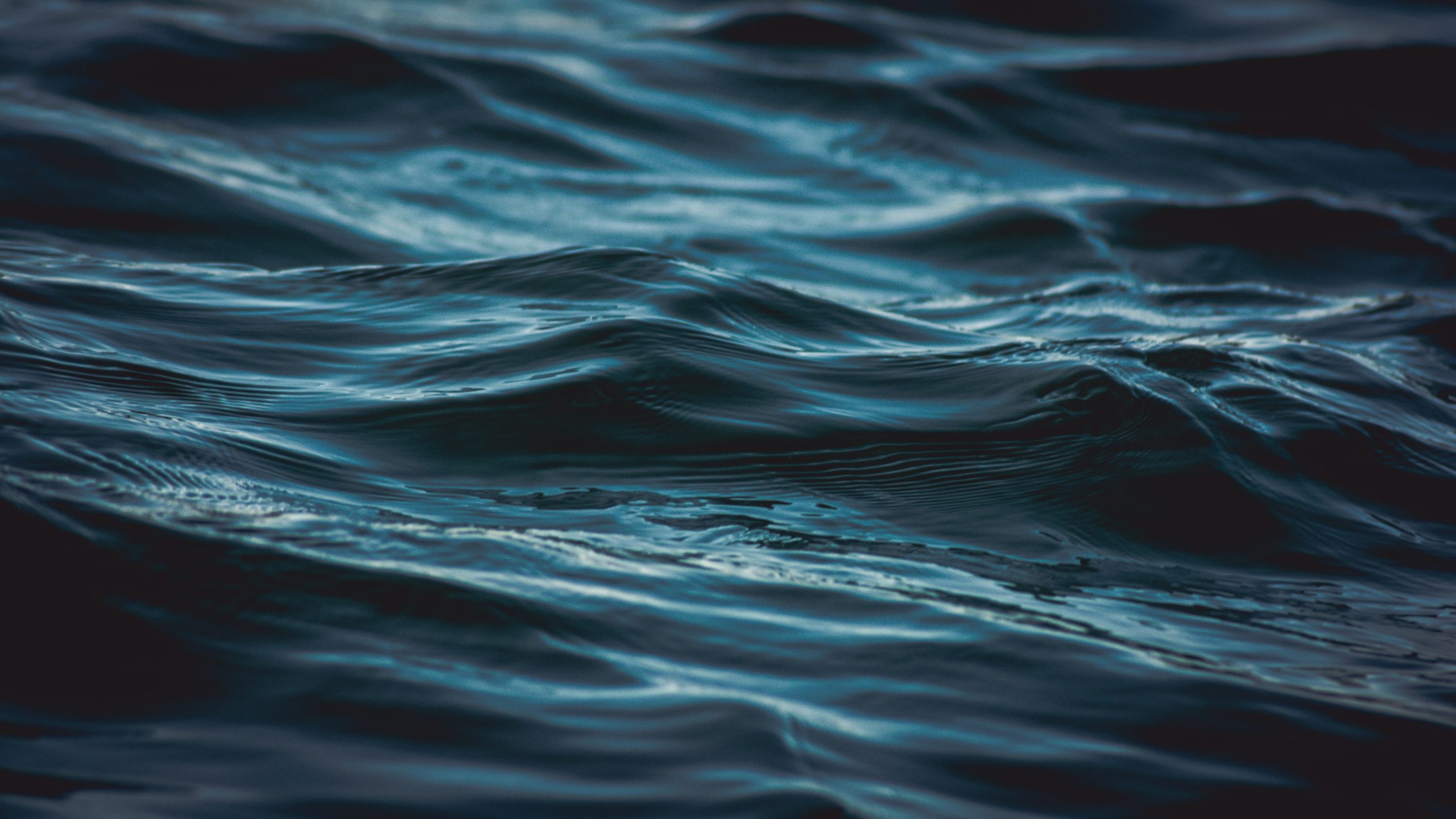 FloodFlash brokers: behind the scenes with Ben Lang

Storm Christoph is the latest event to bring widespread flooding across the UK, resulting in FloodFlash claims from Shropshire up to Manchester. Over 350 live flood alerts were issued during the peak of the storm that saw rain, snow and icy conditions factor into the disruption. PwC estimate that losses will range between £80m – £120m.

Having paid claims during three storms in 2020, the FloodFlash process has had plenty of tests in the last 12 months. FloodFlash head of product Nyasha Kuwana explains how the team builds on previous success: “we run a retrospective after every claim event, no matter how big or small. We put the process under a microscope and compare it with our long term vision of a proactive and fast claims process. Each time we make changes. The results from a year of improvements are the fastest claim we’ve paid to date and clients that can get straight back to business.”

The Met Office issued weather warnings for Storm Christoph including forecasted floods on Monday 18th of January. It wasn’t until the afternoon of the 20th that the first FloodFlash policies began to trigger. Claims continued throughout the following three days across the North-West.

These floods had the added complication of COVID-19, making it harder for people and businesses to manage their flood plans whilst continuing to social distance. Many of those that were able to attend their properties to enact flood plans were unaware that FloodFlash had begun processing their claim.

At the time with me running around like a blue-arsed fly moving things around, you told us that the water had reached the first level. It wasn’t a thing that was in my mind to phone you to say there’s a claim. You notified us that you were going to pay out. It was quite a relief.

One of the key benefits of FloodFlash claims during Storm Christoph is that they can take place fully remotely, without any site visits. That means claims are quicker. It also reduces unnecessary travel or meetings that may aid the spread of COVID-19. Without the requirement for loss adjustment claims from Storm Dennis were paid by the end of the week

The simplicity of it makes it unique and better than anything else on the market. It’s easy.

The news of a new record spread fast in the insurance media. Artemis, InsuranceBusinessUK, Insurance Post and Insurance Times all covered the rapid payouts. However it’s the reaction of our customers and their brokers that mean the most…

Mike Hatton, a FloodFlash claimant based in Cheshire remarked: “If that had happened in the middle of the night, I think you’d have informed us before we woke up in the morning. Just excellent all round.” Ian Proudly, a broker responsible for processing FloodFlash claims from CRS Consultants said: “The claim service is excellent. You are so easy to deal with. I wish all insurance companies could work as effectively as you”

This isn’t the end of our effort in improving claims. We will run a retrospective on Storm Christoph to make our claims even faster and simpler. Whilst the records make for a good headline, they aren’t the ambition. It’s about creating the most effective insurance to help clients survive catastrophe.

It’s a relief to think that you don’t have to mither with chasing insurance companies because most businesses with any sort of business interruption spend so much time trying to sort out the claim. To take that worry from the firm, so that the people running it can just get on with their business. It is a hell of a relief.

FloodFlash Co-founder Adam Rimmer added: “During a time of great financial stress for businesses everywhere thanks to COVID, getting cash to clients quickly has never been more important. FloodFlash is setting the standard for fast, transparent claim payments. We reduce the time it takes to pay a catastrophe claim from months down to hours. In doing so we reduce client uncertainty, claim values and insurer costs. This is the future of insurance”.

FloodFlash uses parametric cover to provide payouts. When taking out cover, the client selects a depth of flooding and a payout. FloodFlash install an internet-connected sensor that measures flood depths at the insured property and wirelessly sends it to FloodFlash HQ. When flood depths reach the pre-agreed amount, FloodFlash organise the payment. The whole process usually takes less than 48 hours from flood to full payment. To find out more, visit our homepage or email enquiries@floodflash.co.