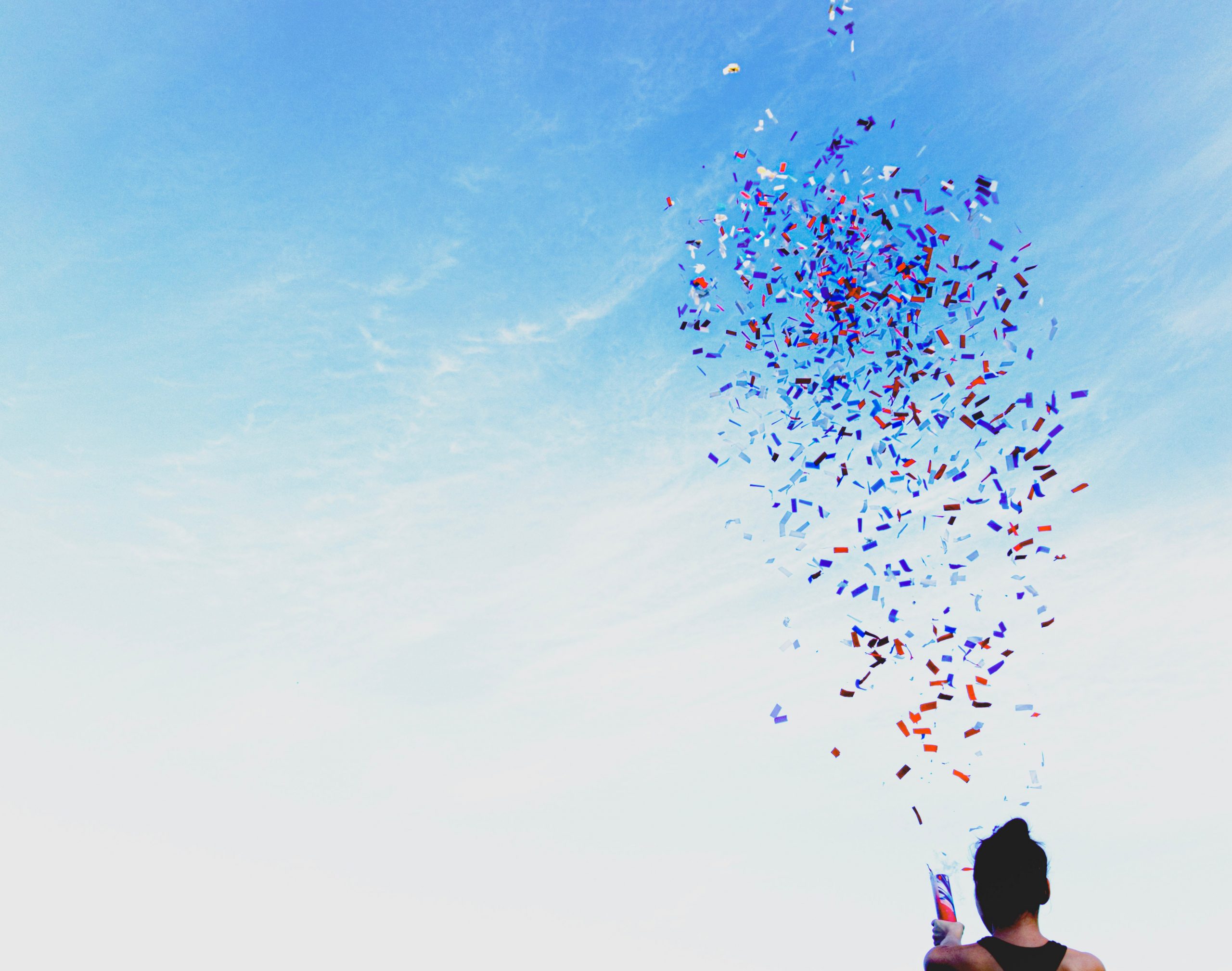 FloodFlash do the Tech Trailblazer double

Last week the Tech Trailblazers team announced the winners and runners up at their inaugural virtual awards ceremony. The industry leading judges and new generation of tech leaders joined the online celebration. Together they learned about the cohort of winners across the 16 different categories.

The Tech Trailblazers Awards is the first independent enterprise technology and startup ecosystem awards program. It recognises world-changing startups, innovations and individuals from around the globe.

Shortlists for each category were originally selected by panels of industry experts. Then the winners were identified by combining judging panel opinions with a public vote.

MGA Initiative of the Year at the Insurance Times Awards

The Tech Trailblazer team announced their Awards on Wednesday. Just a day later, the FloodFlash team gathered in the office to await the results of the Insurance Times Awards. FloodFlash was up for three categories, winning the MGA Initiative of the Year and getting second place in the Customer Champion of the Year – Insurer.

The Insurance Times write-up of the event called out FloodFlash co-founder Adam’s comment on LinkedIn which referenced our competition in the Customer Champion of the Year. After all, we were accompanied on the podium by two of Europes biggest insurance businesses, Axa and Aviva. That’s something the whole team is remarkably proud of.