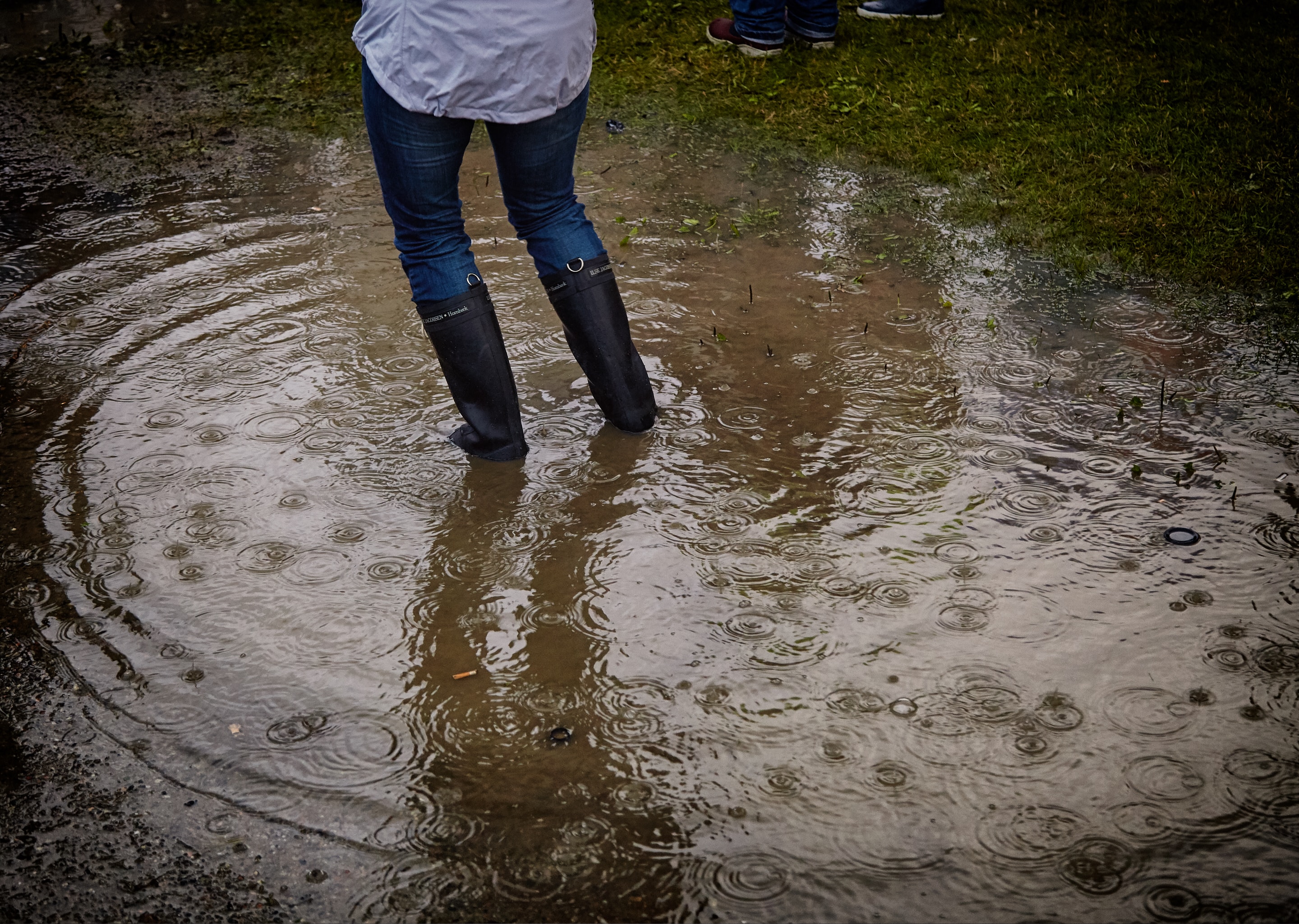 Flood risk represents a real threat for many households and businesses in the UK and is at the front of peoples minds after the recent devastating floods in Northern England and the East Midlands. Even though it is a serious problem, many people are unaware of how great their risk of flooding could be.

With flooding causing on average £1.1 billion of damage every year, everyone needs to be flood aware. To help you be more flood resilient, we’ve compiled some of the best links to help you find out if you’re at risk of flooding.

The Environment Agency flood map for planning lets you use your postcode or address to find river flood zones, where flood defences are located and whether or not you are protected by them.

Unfortunately this map only provides data for postcodes in England. Click here for Wales and Scotland.

A similar tool to the flood map for planning, the Environment Agency’s long term flood risk map enables you to search by postcode to find out your risk of flooding (again, only showing data for England). Crucially though, it also shows risk from surface water flooding. This is a more widespread, but less well known threat than river flooding.

Being flood resilient isn’t only about knowing the long term outlook. It’s also being aware of when a flood will occur. River Level’s map of current and recent flood warnings does what it says on the tin. They show where all active flood warnings are accurate to within 20 minutes.

Unsure as to what each flood warning represents? Check out our helpful guide here.

Even if you haven’t flooded before, you may still be at risk. Many areas in the UK do have flood risk, despite not having flooded in recent memory. A clear example of this is Fishlake, a village in South Yorkshire. Fishlake reportedly hadn’t flooded for 100 years until last week. We encourage the use of the links above to find out your flood risk and take any necessary precautions to become more flood resilient. This could be installing flood protections or ensuring you have flood insurance.