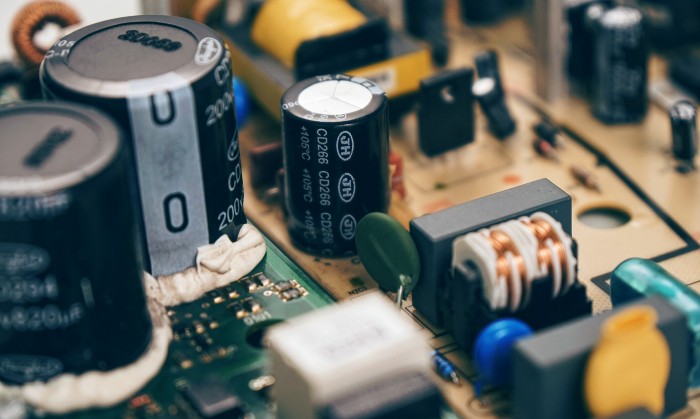 Check out our brand-new explainer video. We spent several weeks working alongside our friends at Yudle crafting an animation that succinctly explains parametric flood insurance.

“Parametric insurance is a type of insurance that does not indemnify the pure loss, but ex ante agrees to make a payment upon the occurrence of a triggering event.”

Not the easiest thing to explain, after all. It turns out trying to get people to think about insurance differently isn’t necessarily a straightforward endeavour.

At FloodFlash we like to think about things a little differently. For example, when we announced our seed funding round back in August, we shunned conventional boardroom power poses & sent Adam & Ian out into the countryside with a pair of waders and a pot of tea.

We spoke with insurance advisory firm Oxbow Partners back in August for their Bitesize Insurtech series. In their observations, they said one of the most exciting things about our proposition was “using technology to fundamentally rethink the insurance proposition.”

Whilst our digital offering has its roots in analytics & automation, the game-changing technology at play here is Internet of Things (IoT)

At its core, the IoT represents the dissolution of legacy barriers separating operational and informational technology. It is an architecture that welds together previously disparate technology and systems; establishing connectivity and generating intelligence with the power to unlock previously trapped economic value.

The Internet of Things and insurance

In no other vertical will you find a more evident need for IoT’s connectivity revolution than insurance. The sheer scale of the economic value trapped inside insurance’s archaic infrastructure is the chief driver of insurtech investment records that continue to tumble quarter over quarter.

Many insurance products traditionally operate in silo. For example, after a policy is written, the subject often disappears from the insurer’s view; only to re-emerge in the event of a claim or a renewal.

The Internet of Things has already started to change that with a slew of IoT devices collecting new data and integrating it into existing insurance products for smarter outcomes.

One of the first examples came back in 2011. San Francisco-based Metromile launched their pay-per-mile car insurance app using telematics. Similar usage-based auto insurance policies are now available in the UK, too.

In in 2014, Oscar became one of the first insurtechs to integrate data from wearables into their health insurance policies. This enabled the insurer to directly reward those policyholders who were physically active. Less than six years after this early IoT application, the connected health market will be worth $61 billion by 2020.

Just within the last few weeks, the industry has produced two further examples.

Ther global IoT network will reach 20 billion devices within the next 2 years. That means buildings, vehicles, even people will play host to sensors, software and connectivity required for unbridled data exchange between “things”

FloodFlash is one such product. In the coming weeks, we will write some of the industry’s first mass market parametric flood insurance policies. The FloodFlash approach is one of the first in this generation of truly Internet-of-Things-enabled insurance products. Products that will inspire consumers to think about insurance differently.

FloodFlash distributes an IoT-connected water depth sensor to every FloodFlash policyholder and installed at their location. Whilst this may not seem that different to a mileage tracker attached to a car or a heart rate monitor attached to a jogger — there is a crucial difference.

In the growing wave of IoT-led insurtech, parametric insurance will turn IoT devices from the data collecting widgets of today into front-line facilitators of a new generation of insurance products for the connected world.