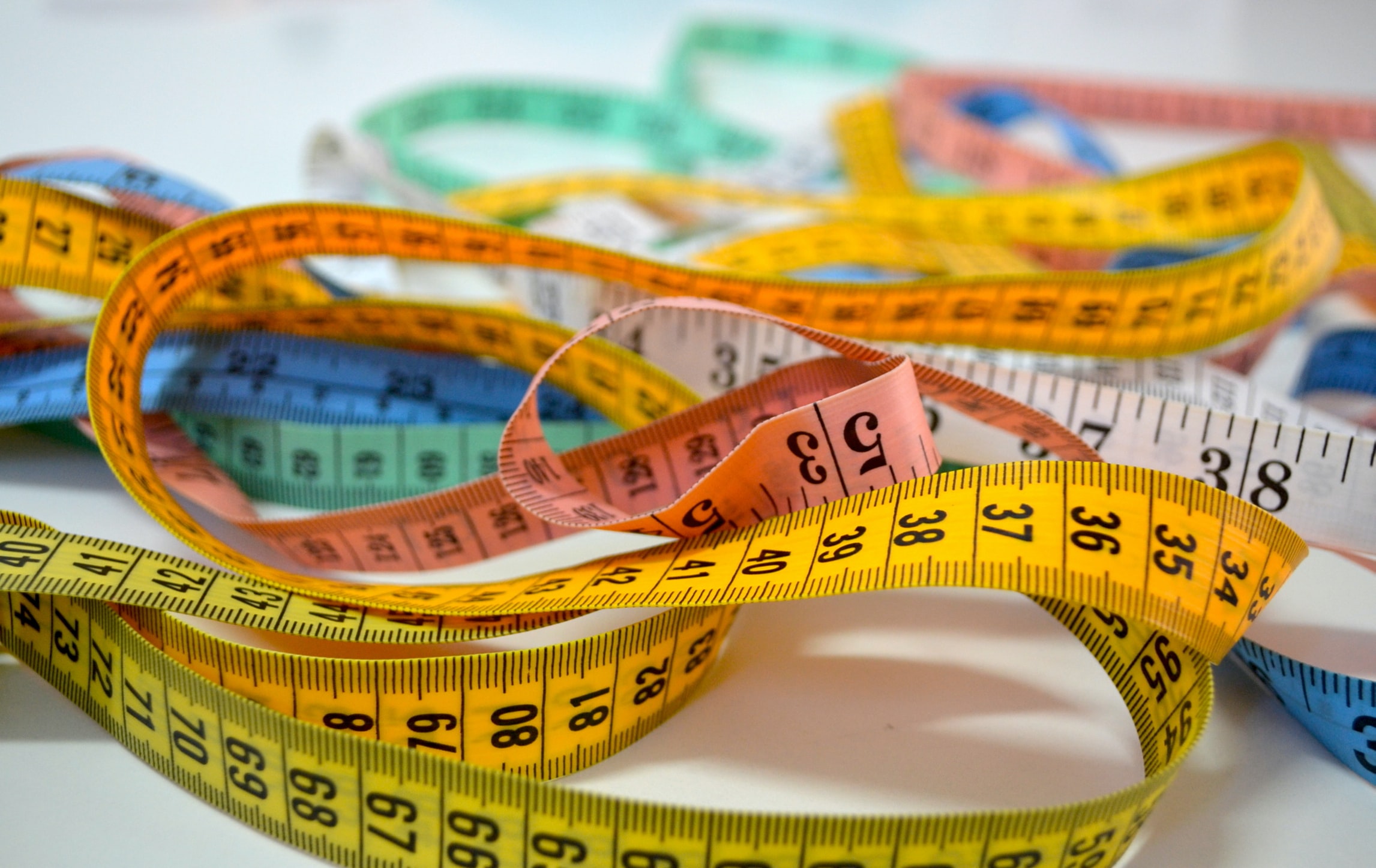 Parametric insurance: everything you need to know

Working at FloodFlash: Behind the scenes with Zara Kreimeia

What is parametric insurance?

While it may sound like jargon, parametric insurance is perhaps simpler than traditional cover. Parametric insurance policies pay a pre-agreed amount if a pre-defined parameter is met. As a payout is made after an event occurs, it is also known as event-based insurance.

“Any time you can meaningfully connect risk to a given data set, there’s an opportunity to employ parametric insurance”

While parametric insurance may be a new term to some, it has been around in some form for centuries. One of the earliest examples is bottomry contracts, used as early as 4000-3000 BC. A merchant would borrow money to fund the shipping of goods. If the merchant paid an additional fee, the loan did not have to be repaid if the ship sank. A simpler and more well-known example is life insurance. When someone dies, their loved ones receive a pre-agreed payout.

If there is a measurable event, you can apply parametric insurance. If that event happens, then you get paid. Parametric insurance is becoming more and more common, particularly for climate-related risks, such as earthquakes, hurricanes, and flooding. The latter is where FloodFlash come in. Using water depth as the parameter (or trigger), FloodFlash pay out a pre-agreed amount as soon as water reaches a pre-defined depth.

How does parametric differ from traditional?

Traditional insurance is based on the principle of indemnification. You pay a premium to ensure that in the event of a loss, you are reimbursed for anything you have lost. The aim is to return the insured to the state they were in before the event. This means traditional insurance protects your balance sheet in the long term.

Once an event has occurred and a claim made, a loss adjustor will most likely pay you a visit. They assess whether your insurance policy covers you for the loss and whether you’re claiming the right amount. To help them establish the claim amount, you may need to keep damaged items and give them receipts for any lost or damaged items and for any repair work. This can take time to establish, and it means you won’t know for sure how big your claim will be until you are paid.

With a parametric insurance policy, you choose your claim amount before the event occurs. This means there is no need to establish the claim amount after a loss. You simply get paid the pre-agreed amount once the parameter has been met and verified. The payout can typically be used to cover any costs incurred due to the event. Due to this simplicity, parametric policies pay out far quicker than traditional ones. While traditional insurance can take months to settle claims, parametric payouts are often made within days.

What are the benefits of parametric insurance?

One of the main benefits of parametric insurance is that it allows ‘uninsurable’ risks to be insured. Flooding has proved very difficult for traditional insurance to cover. In fact, 80% of the world’s catastrophic flood losses are not insured. With climate change, population growth and urbanisation, this number is only going to rise.

Often, traditional insurance is not an option for those at high risk, or for those who have been previously hit by catastrophe. If it is, cover often comes with high premiums or excesses to account for the level of risk. Parametric insurance can insure those at risk for two key reasons. First, traditional insurer’s costs are greater as they incur costs that parametric insurers don’t. These include paying loss adjustors, claims teams and legal support. Second, traditional insurance is more exposed to uncertainty. It’s impossible to know the true value of damage caused by a disaster ahead of time, so uncertainty often leads to higher premiums. The amount paid in a parametric insurance policy is decided before any damage occurs, so there is much less uncertainty ahead of a claim.

With traditional insurance policies, customers won’t receive a payout until a loss adjustor assesses the damage to the property and its contents. If the event has affected a lot of people and properties, like a flood, it can take months for loss adjustors to reach everyone. Their claim amount is unknown until the loss adjustor has assessed the damage, and a policyholder may end up with a lower payout than they thought. A parametric insurance policy pays a pre-agreed payout, so there is no haggling at claim. Provided the insurer and insured agree that the trigger has been met, the payout is made. This makes the claims process quicker and far more transparent.

3. The customer is in control

Parametric policies are all about choice. For example, with a FloodFlash policy, the customer decides the trigger depths and payout values they want. The customer can tailor the quote to meet their needs and budget. If a policyholder floods, they choose how they spend the payout. As the payout isn’t directly attached to damages, it can be used for any costs that arise. These can include clean-up, stock replacement, business interruption among others.

The future of parametric insurance

We may be the first to pioneer parametric flood insurance, but we’re certainly not the only ones to be pioneering event-based insurance. It is rapidly becoming a major part of the insurance industry, complementing and providing an alternative to traditional forms of insurance.

Parametric insurance is reaching more and more risks – from earthquakes to crop loss, software downtime to drought. There are a number of reasons for this:

From start-ups to insurance heavyweights, many are seeing the potential of parametric insurance. As methods for data collection and analysis improve, the possibilities for this type of cover will only grow.