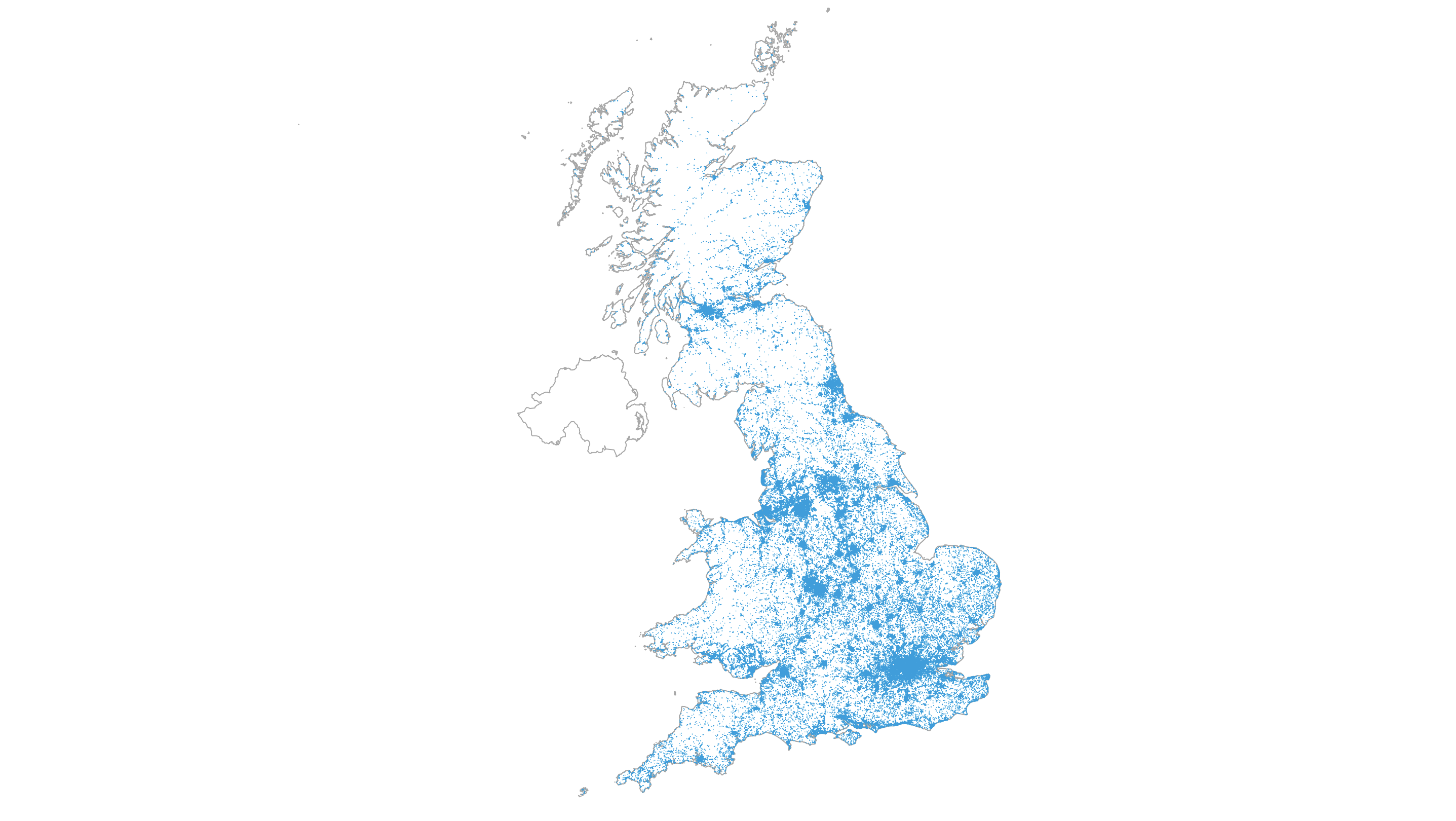 FloodFlash does double at Insurance Times Tech and Innovation Awards

Here’s a short film of FloodFlash co-founder Ian Bartholomew summarising the methodology and results from the report. We’e also included a short section on why FloodFlash is uniquely placed to write it. For a written version read the article below…

Introduction: why we created the FloodFlash Commercial Risk Report

There is $50 billion of flood damage every year. Only $9 billion is covered by insurance. It’s a huge deficit that is otherwise known as the protection gap. Of all the natural disasters out there, flood risk represents the largest protection gap in global insurance.

Despite this, flood insurance can be difficult or expensive to obtain, particularly in areas most at risk. In some countries there are schemes to help this such as the National Flood Insurance Programme (NFIP) in the US and Flood Re in the UK.

The issue with these schemes is that they are often expensive for taxpayers and limited in scope. For example, Flood Re uses an industry levy (taxing all insurance buyers) to provide subsidised flood insurance to homeowners. The problem is that it isn’t available to businesses (and there are no plans to expand it).

But businesses are crucial to people and the economy. 40% of SMEs don’t reopen after a flood and, while flood might not be such an existential threat to larger businesses, the potential for disruption and costs is huge.

We created FloodFlash to close the flood protection gap

When we set up FloodFlash in 2017 two things were clear. Not enough people had access to effective flood insurance, and traditional cover methods weren’t able to fill that protection gap. A third fact became clear very quickly in our development: many people aren’t aware of their flood risk. In other words, one of the biggest causes for the protection gap is what we like to call the “perception gap”. People do not perceive flood to be as large a risk as it so often is.

In order to address the perception gap we need to empower people and businesses with more knowledge. They will only take out adequate cover or manage their resilience when they understand the risks that they are facing.

There is pretty convincing evidence that flood risk is only going to get worse, because of climate change, and because humanity keeps expanding its footprint onto ever more marginal bits of land, which means that it should be on the radar of every business and risk manager as something to consider when making plans for future resilience.

We decided to take data kindly provided by our partners and use our flood modelling expertise to do a survey of all commercial properties in the UK. The result is this report. The following sections only scratch the surface of what we found out. If you want to know more about your particular risk, or you know someone who could do with help closing their protection gap, email enquiries@floodflash.co.

We set out to find out about commercial flood risk in the UK; how many businesses in the UK are at risk of flooding; where they are; what they do; and how much they might have flooded in the past. In order to do this, we leveraged our expertise in modelling flood risk, top of the range date from our partners at the Ordnance Survey and JBA and phenomenal open-source data available from the Environment Agency.

Here’s a brief summary of what we did:

According to our analysis, 1.6 million buildings in Great Britain have some kind of commercial usage. It’s worth noting that many businesses have multiple buildings, whilst other buildings might be occupied by multiple companies. Our data doesn’t include rented residential properties either, but when you consider there are 1.4 million UK businesses with at least one employee, this makes sense as a broadly representative figure.

Now onto those questions…

How many businesses in the UK are at risk of flooding?

The unfortunate answer is quite a lot. In fact, 27% of the commercial properties we identified have at least a low flood risk. For more information on how the Environment Agency define risks in the UK, visit their report on flooding in the UK here.

Of those, 236,000 commercial properties have a significant risk of flooding.

Where does that risk come from?

Another feature of the perception gap is that people often associate flooding with rivers or coastal flooding. Whilst these are the obvious causes of flooding, properties are at risk from less obvious sources. In fact, the largest proportion of commercial properties in the report suffer from surface water risk. This is driven by the collection of intense localised rainfall and may occur in areas which seem to be remote from any rivers or other sources of water.

Where are the businesses that are risk?

The FloodFlash commercial risk report has found that flood risk can be everywhere, you just need a lot of rain or some very big storms in the wrong place. The map below reflects where commercial properties are at risk across Britain.

What sectors are the most at risk in Britain?

Our report has broken down the commercial properties at flood risk into their respective industries. Bad news if you run a retail or industrial business.

What this data doesn’t reflect is the impact that flooding can have on different businesses. We have found that companies that cannot shift their operations, either because they have large immovable assets, lots of stock, or large potential for business interruption, are the most exposed to flood disruption.

How much have these areas flooded in the past?

There have been several large flood events in the UK in the recent past. Our analysis shows that floods in 2007 would have affected 30,000 of those locations with commercial properties, primarily in the west and north of the country.

In 2015, there were severe floods as a result of storms Desmond and Eva, mostly affecting the north of England and Cumbria. Flooding in February this year again hit northern areas, as well as Wales and the Severn valley.

Does recent flooding mean that risk is higher in those areas? Unfortunately it isn’t as simple as that. If you take two places with the same expected risk but one has experienced a flood recently and the other one hasn’t. There is no reason to say one is riskier than the other. Our memories are short compared to the return frequency of disasters, and just because somewhere hasn’t flooded recently, doesn’t mean that it can’t happen in the future.

When considering flood risk, it isn’t always helpful to make comparisons to previous events. There is increasing evidence in scientific literature that extreme events are becoming more likely overall. What’s more, as we continue urban development in areas that were previously floodplains the risk profile of a given property can shift dramatically.

Rather than comparing flood risk to other areas or previous floods it’s always worth consulting with the up to date insight from bodies like the Environment Agency, or talking to surveyors or insurers with access to the data. Only then can you make informed decisions about property flood resilience.

If you want to dive deeper into any of the data from the FloodFlash commercial risk report, or would like to understand more about the flood risk for your commercial property with a view to get rapid-payout insurance email enquiries@floodflash.co or visit our website.