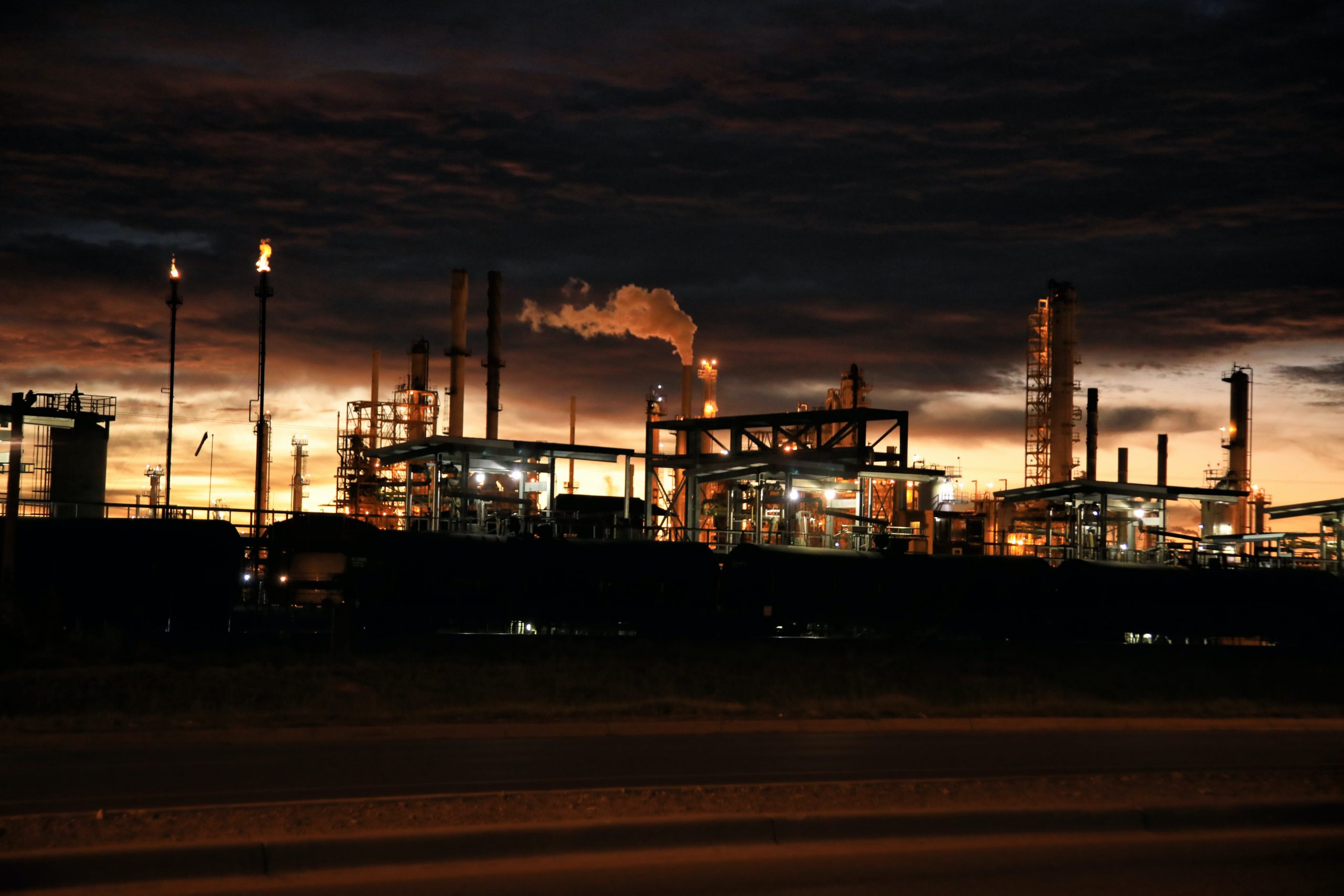 The Ghost of Zachariah Allen – guest post from Mark Geoghegan

Comment: Who is to blame for business interruption claims crisis?

This is a re-post for a blog that originally featured on the Insurtech Gateway site. To read the original article and find more great content from the only FCA authorised independent incubator + fund, click here.

Guest blog post from Mark Geoghegan, Editor at The Voice of Insurance.

Is the insurance industry about to miss out on one of the biggest opportunities of the last two centuries?

Before we answer the first question we need to answer a second.

Does the insurance industry do enough real good?

To anyone working in this business, the answer to this second question is always an automatic yes.

By applying the principle of indemnity we put things back the way they were before. Paying losses helps commerce and society recover quickly from unexpected disaster. Having appropriate insurance is cost-effective and efficient.

When bad things happen it is clearly better to be insured than not.

Except there is a drawback.

Insurance’s pledge to put the insured back where they were before is literally a backwards step.

Such a move rarely encourages the loss-affected to build back to a higher standard, thereby avoiding future preventable losses.

The shocking result might be that in fact the insurance industry is at best net neutral to society. Indeed, the need to fund operating costs, maintain capital and turn a modest profit might end up making it net negative in the long run.

At its worst commercial insurance can be a not very efficient cost-plus savings scheme.

We’ve been here before.

Back in the 19th century industrialisation had come to the north east of the United States and new factories and their steam-powered machinery were causing chaos. Their toxic combination of ultra-high values and ultra-high fire and explosion risk was a major challenge for traditional insurers.

In 1834 one textile mill owner in Rhode Island called Zachariah Allen worked out ways of reducing fire risk at his factory and asked for a discount on his insurance in return.

Indignant, he set about founding a mutual of local industrialists who shared a similar risk-reduction philosophy. The movement grew and after major consolidation, produced the mega-mutual that we now know as FM Global.

Many for-profit insurers had blown the biggest growth opportunity of the 19th century – that of industrialisation.

Now let’s get back to the opening question.

Could the insurance industry be about to make another historic mistake on a similar scale to the 19th century laggards?

Possibly. Today we are in the grip of a new industrial revolution. Just like the first one, it promises huge benefits that will multiply prosperity and ultimately transform society for the better.

But once again like the first revolution it brings with it new complex perils. For steam boiler explosion read cyber outage or global non-damage business interruption event.

Fortunately just like 200 years ago, the same technological advances that bring the new perils also facilitate the risk management solutions that simultaneously negate those very causes of loss.

But we are at the same crossroads. Today the sad fact is that installing sophisticated new risk management solutions is rarely as economical as just finding the cheapest insurance quote and hoping for the best.

This was one of the main topics of discussion at an industry dinner hosted by the incubator and venture capital fund Insurtech Gateway and community leaders Instech London, I attended recently.

At the event the story of Zachariah Allen was eloquently told by guest speaker Robert Muir-Wood, insurance veteran, Chief Research Officer of RMS and author of The Cure for Catastrophe.

Later the table of industry leaders, academics, technologists and insurtechs dissected the example of an art gallery that had the opportunity to invest in superb internet-of-things-based risk mitigation measures. These would be an array of sophisticated sensors that could detect even minute changes in variables such as temperature and relative humidity.

If installed correctly the measures would improve the quality of the insurance risk of the gallery many-fold.

The only problem was that the investment would cost two or three years’ current premium. The insurer wouldn’t pay for the measures, and neither would it offer a discount for their adoption. The insured couldn’t afford the extra investment on top of the insurance premium.

The stand-off meant the risk continued to be transferred in an inefficient way that in the long term benefitted neither insurer nor insured.

Could multi-year policies be the answer?

If insurers knew that the insured were committed to a long-term relationship, they might grant big premium discounts for heavy investment in risk mitigation.

And surely in an industry currently crippled by high expense ratios, reducing annual renegotiations, churn and acquisition costs would be a sensible idea?

Improving the loss ratio and the expense ratio in one move makes sound business sense.

But who is going to make the first move?

We already know mutuals can do this. They are multi-year in nature because their members have made a long-term ideological and financial commitment by joining the club.

They did it before and if the commercial sector doesn’t step up this time, surely they will do it again?

Commercial insurance inertia and paralysis could mean frustrated insureds mutualise one of the best business opportunities of the 21st century.

But all is not lost.

Insurance historians will remind us that the mutuals didn’t sweep all before them. The cradle of the US industrial revolution also produced some commercial insurance gems.

Firms like the Hartford Steam Boiler emerged at the same time as the factory mutuals.

It prospered on a formula of loss prevention and the implementation of technological advances for the common good. It pioneered a highly progressive “polytechnic” approach to problem-solving, bringing the different emerging scientific disciplines together to crack the loss problems of the day.

Soon their safety boilers were installed everywhere and once commonplace explosions became a rarity.

Today the Insurtech Gateway is incubating and investing in ventures like Floodflash that are promising to do similar things. Good news for incumbent insurers, the Gateway are looking for partners to join in, giving them access to the sort of innovation that they often find hard to do on their own.

Floodflash uses a sensor to give an insured – typically a small business – an instant parametric payout on flood.

It requires a modest outlay to install the sensor but the benefit to the insured is obvious – instant cash right at the moment a loss occurs and when financial strain is greatest. For the insurers no inspections, no interventions, no loss reports, no disputes and no other frictional costs can bring huge efficiencies.

Insurance has always worked best as a true partnership. After all, the early fire insurers all ran their own fire brigades as an integral part of the product.

It is obvious that the latest industrial revolution requires similar mutually beneficial structures.

It is up to the commercial insurance industry and the polytechnicians in the Insurtech and venture capital sectors to come together and crack the new insurance problems that are now emerging.

Either that or the opportunity will be missed and the ghost of Zachariah Allen will come back to haunt us all.

If you are interested in how technology and new data sources can enable innovative insurance models, that fill the current insurance gaps around natural catastrophic disasters, the Gateway would love to hear from you.

Whether you are currently working inside an incumbent – pushing for change, or you are an entrepreneur with an idea of your own, contact the Gateway to arrange an informal no strings attached chat.

Don’t make the same mistakes as insurers that missed the industrial revolution. Discover more about parametric insurance at our homepage – or get in touch for more information.