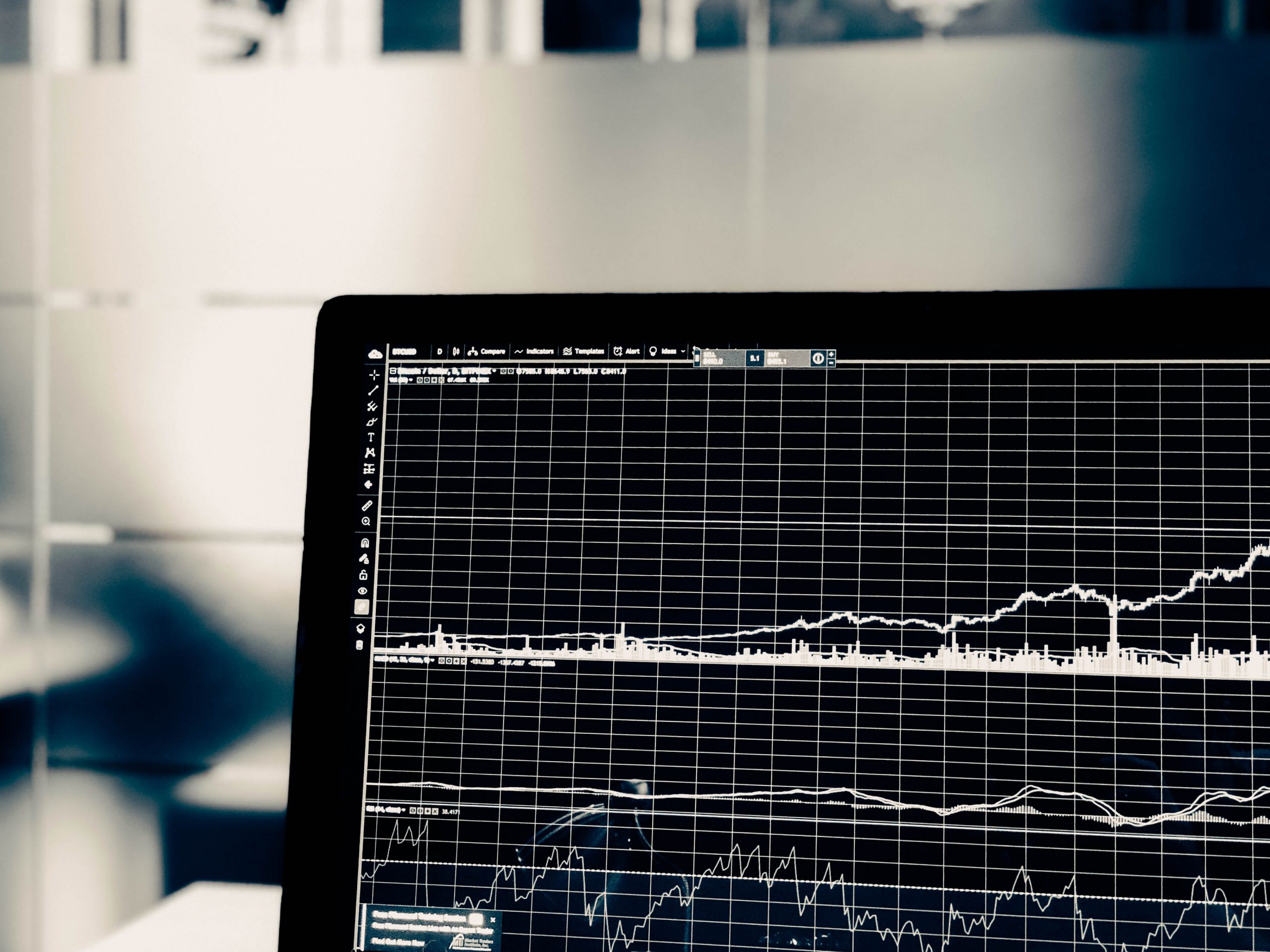 FloodFlash relies heavily on modelling and analysis for our award-winning, rapid-payout cover. But when it comes to our communications, we focus on the people behind those statistics. People that endure and bounce back from flooding. For great examples look no further than FloodFlash clients that claimed in February or to Tonbridge Juddians RFC, who have worked hard to make their club more resilient to flooding.

It’s important to focus on individual stories because they are often more powerful in convincing others that flood awareness is important. This tactic is used constantly in news coverage of major flooding. Journalists focus on the people and businesses affected by flooding, sifting through debris, worried about how long it will take to get their lives back on track.

Personal stories are sometimes too specific though. They present floods as something that happens to somebody else. When someone in the South West sees flooding in Aberdeenshire, it is too far removed. The obvious response: this isn’t something I need to worry about.

To counter the “it won’t happen here” attitude, here are five important UK flooding statistics to accompany the customer stories that we’ll continue to promote. Together they paint a picture of the threat that flooding poses across the UK.

We initially came across the first of our UK flooding statistics from a study that the Environment Agency released in 2009 (pdf available here). It seemed like a large proportion – and perhaps one that didn’t apply to the commercial customers that FloodFlash protects. So we decided to do a bit more digging. We used data from Ordnance Survey, The Environment Agency and our flood modelling partners JBA to discover whether the 1 in 6 value applied to commercial property too.

#2 – 2.8m properties are at risk of surface water flooding

Our second fact concentrates on a particular source of flooding. Because whilst the 1 in 6 stat shows the prevalence of flood risk in the UK, many people imagine that risk to be restricted to certain areas near rivers or the coast. In fact, the most widespread source of floods in the UK is build-up of surface water caused by excess rainfall.

This observation comes from the same UK flood statistics contained in the Environment Agency report in #1. The issue that it poses doesn’t exist in the numbers though, rather in people’s attitudes to flooding.

It is much easier to prepare for a visible threat. When local wisdom agrees that the river might burst its banks or storm surges may threaten property, it makes sense to take out resilience and insurance measures. Rainwater causes surface water flooding when it does not drain away through existing drainage systems – often after particularly bad storms. The result is flooding in places with no obvious source.

Human development will continue in and around natural drainage systems. The flood community must raise awareness of this invisible risk – particularly when it threatens so many properties in the UK.

If you could hand select one of our UK flooding statistics that explains why FloodFlash exists, it would be this one. The Federation of Small Businesses revealed this worrying fact in 2015. They also discovered that 75,000 smaller firms at risk of flooding have difficulty finding insurance at all. When you consider that commercial property is not eligible for the government’s Flood Re scheme, it seems obvious that something had to happen.

Sadly, this statistic is also indicative of a larger, global issue. Aon estimate that catastrophic floods cause $50bn of damage to property each year. Insurance only covers $9bn of that damage. This $41bn flood protection gap is an existential threat to businesses and livelihoods worldwide.

Small-Medium Enterprises (SMEs) make up 99% of the UK private sector, representing almost 6 million businesses according to the Federation of Small Businesses. Classified by the EU as having fewer than 250 employees, many of these businesses don’t have cash reserves in order to self-insure. It is unsurprising to learn that when cash-strapped SMEs flood they struggle to recover.

If #3 is a prime example of why FloodFlash exists, this statistic reported in the Raconteur Future of Insurance 2020 report shows why it is important. Raising awareness of flood issues within the SME community will help counter this phenomenon. We want to make sure all businesses can survive flooding.

Our final statistic comes from Public Health England and sheds light on one of the worst and least visible results of flooding. After severe flooding across in 2013/14 they surveyed over 2,000 adults. Those that had flooded were approximately six times more likely to have mental health issues such as depression, PTSD and anxiety compared to those unaffected by flooding.

Public Health England’s findings shows the impact that flooding has. It also demonstrates how it can endure long after the waters recede. It’s important to factor in how support and innovation can lessen the long-term psychological impact of catastrophic floods.

How we react to these UK flooding statistics

This blog may seem doom and gloom. We want to be candid about UK flood risks. That we we can make people more aware of their risk so they can prepare adequately for it. The good news is that great things are happening to help them do that.

Examples begin with local flood groups and resilience campaigners like Mary Dhonau. Governmental work is also contributing, with Flood Re and Build Back Better starting to have an impact. For us, the biggest reason for optimism is the innovation that exists within the flood sector.

The tech and insurance world has woken up to the demand that comes from flood issues. Companies like Previsico and FloodFlash are paving the way for better preparation and insurance products. In the years to come we will revisit these statistics and see each of them fall dramatically.

Let’s get to work…